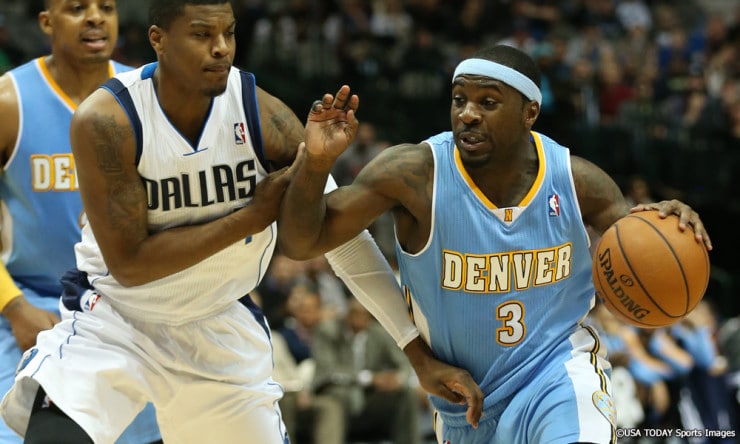 Trading a pivotal player is never an easy decision. And though troubled point guard Ty Lawson had his share of issues, Nuggets general manager Tim Connelly said it was difficult to move him.”It was a tough day,” said Connelly on Tuesday at Pepsi Center.

“Ty was a huge part of our success here. He’s certainly one of the really talented lead guards. Sometimes a change of scenery is best for both parties. Where we were, it made sense to make the move.”The Nuggets traded Lawson to Houston in a deal that became official Monday.

“You always wish you had done more,” he said. “Ty’s dealing with some demons right now that I’m certain he’s going to overcome. Even though he’s not here, we’re fully supportive of him. I’ll maintain a close relationship with Ty. The convergence of fame and wealth is never an easy concoction. We tried as best possible to make an environment that could be conducive to success for Ty and the team. We had a lot of well-documented issues, and it’s a failure on all ends, but I’m hopeful both parties are on to bigger and better things.”