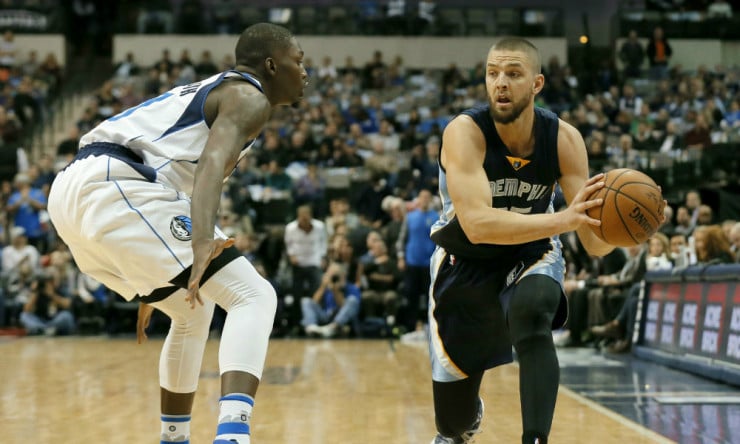 “Maybe it will help (critics/fans) to know that nobody on our team works harder than him,” (Grizzlies coach David) Fizdale said of (Chandler) Parsons. “He’s in here every day, all night, either getting treatment, lifting, shooting. My coaches with families are staying in here late at night with him, because he carries that weight heavier than anybody.”