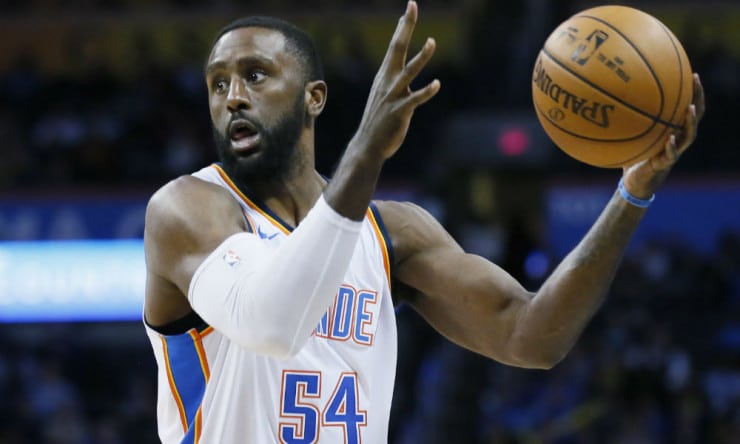 Oklahoma City Thunder forward Patrick Patterson has been fined $10,000 for publicly complaining about the officiating during the 2017-18 season.

The NBA handed down the punishment Sunday.

It stems from a post Patterson made on Twitter, writing Saturday: “There needs to be some kind of consequence for their downright awfulness rather than pointless apologies from their bosses. #dobetter.”

The tweet comes on the heels of a blown call that cost the Thunder the game against Milwaukee on Friday night in Oklahoma City.