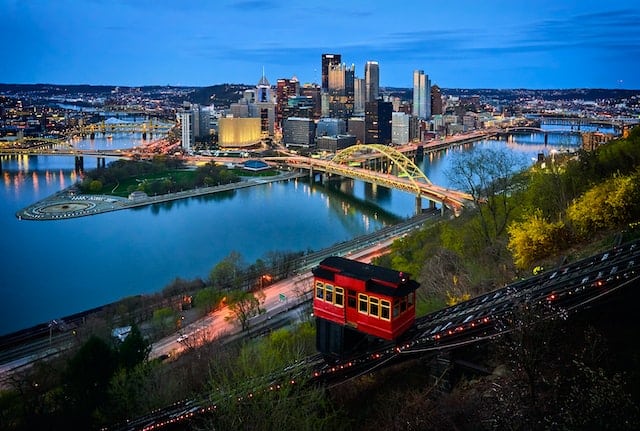 Online sports betting is taken by a total of 13 sportsbooks across the State, each of which is partnered with a retail venue in the State. There are a total of 18 operational retail sites in PA, showing just five without an online sportsbook skin attached.

Promotional activity for online sports betting was the highest on record, reaching US$25m for the month, owing largely to the resumption of the NFL and the restart of NBA later in the month, too. Bonuses were up 206.1% from August to September, and up 28.1% year-on-year from $19.7m in September 2021.

What was Pennsylvania’s record wagering?

The two largest months by handle in Pennsylvania’s history came in October 2021 and January 2022, but should the last month’s increase be a trend, analysts believe handle could usurp both in coming months as the US calendar resumes with no Covid-19 led disruption. In addition, the Qatar FIFA World Cup (soccer) will be played in December, which adds another event to an already busy sporting calendar.

Historically, soccer has not had the same traction as NBA, NFL or MLB (or the NCAA equivalents) but major events tend to see a spike in wagering, and with the United States of America Men’s National Team qualified and with a chance of qualifying past the group stages, operators are right to be optimistic about a spike in soccer wagering. Online casino gaming has remained ‘fairly static’ when compared to seasonal fluctuations in online sports betting; there are no evident trends that it peaks when the sporting calendar is particularly quiet.