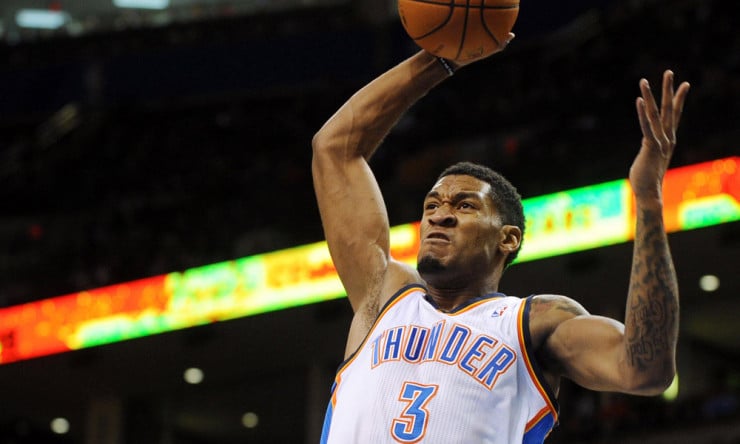 Most recently, Jones appeared in 24 games for Iowa last season and averaged 6.9 points in 21.8 minutes per game. Jones also played in Summer League for the New Orleans Pelicans.

The former Baylor standout was a McDonald’s All-American in 2010.

Perry Jones III is joining the Iowa Wolves of G-League, a league source told @BBallInsiders. The 26-year-old was the 28th pick of the 2012 NBA draft.