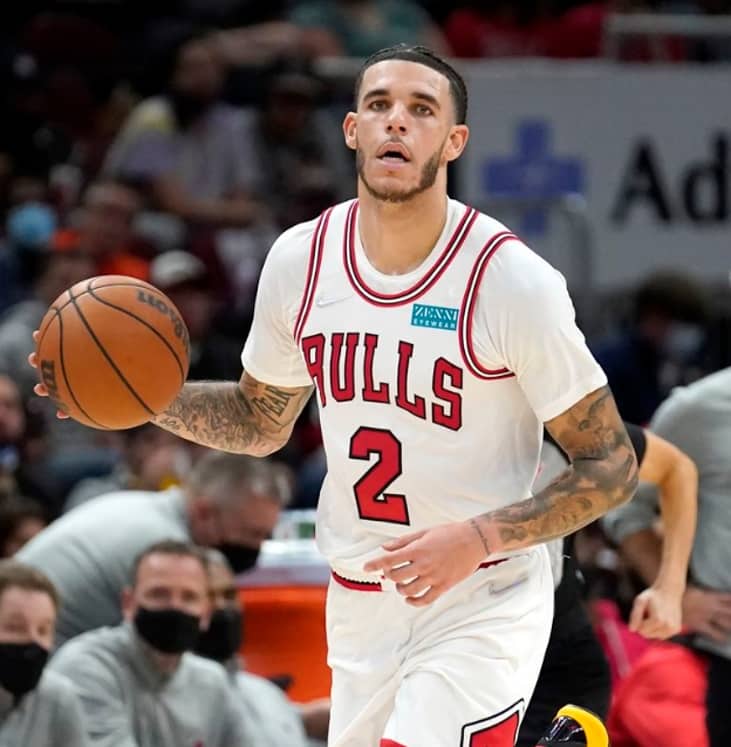 The Detroit Pistons (0-1) and the Chicago Bulls (2-0) will meet for the second time in four days on Saturday at United Center in Chicago, Illinois. BetOnline already published the betting lines (posted below) for this Central division affair.

Pistons head coach Dwane Casey has set high expectations from his team despite potentially fielding the youngest starting five in the league this season. The coach told Keith Langous of Pistons.com that he wants his players to play hard every single possession regardless of the outcome. He understands that the Pistons’ young roster will have to go through growing pains to become competitive again. Nevertheless, he stressed the need to embrace a hard-nosed identity even at this early stage of their rebuild.

Detroit is the city of authenticity. This is where the raw play ball on concrete floors, crossover and slap backboards.

Bulls executive VP of basketball operations Arturas Karnisovas revealed in an interview with Chris Herring of Sports Illustrated that the Phoenix Suns’ campaign last season that led to a trip in the NBA finals laid out the blueprint out of which he constructed his team this offseason.

The Pistons will try to exact revenge on the Bulls, who dealt them a 94-88 loss in the season-opener. Detroit controlled the pace in the first half and even took a slight advantage at the break. However, the game’s complexion changed during the second half as Lavine began to find his mark. The Bulls leaned on Lavine and DeRozan down the stretch to come out with the hard-earned victory. Jerami Grant paced the Pistons with 24 points on 8-for-20 shooting, while Lavine exploded for a game-high 34 points on an 11-for-17 clip. Two days later, Chicago cruised to a 128-112 blowout win over the New Orleans Pelicans at home.

“Get hyped Chicago, the hype is real.”

Bulls broadcasters were loving this Lonzo dish to DeRozan ? pic.twitter.com/xSP6RhoXhb

Fans should expect Pistons to step into the United Arena with chips on the shoulder, trying to level their regular-season series with the Bulls to 1-apiece. However, with the form Chicago is showing early in the season, it would require a great deal of work for the visiting team to pull off an upset in Windy City. Last season, the Bulls also swept the Pistons in all four meetings, holding Detroit under 95 points per contest and covering the spread in all games.

Pick the Bulls to win and cover the 8.5-point handicap. Chicago is scoring 111 points per game this season, but the lack of offensive firepower on the other team could make it harder to breach 225 points; bet on UNDER. Check out BetOnline for the latest NBA betting lines and sporting betting odds.