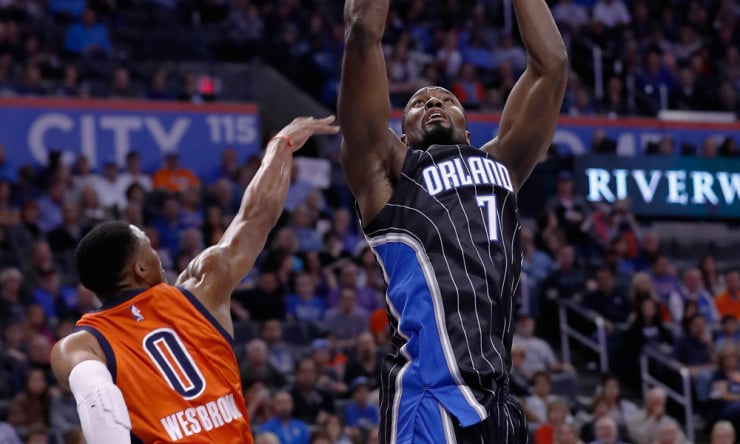 And he (Serge Ibaka) arrives at the perfect moment, as the Raptors have been sagging, losing 10 of their last 14 games, with concerns about the club’s direction bubbling out of the dressing room and into the public sphere, expressed by Kyle Lowry and DeMar DeRozan, the franchise’s twin pillars.

“He’s a guy that we’ve always had an eye on,” said (Raptors president Masai) Ujiri, who has known Ibaka, 27, since he coached against the Congolese big man in the African junior championships a decade ago. “But I think our team needed a boost, to be honest, and we’re at that point where I think everybody knows, it’s not rocket science, that [a starting power forward] was a missing link on our team.”