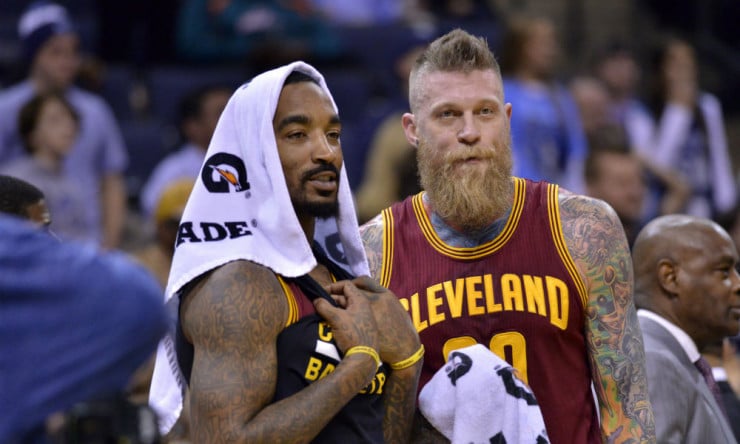 The Cleveland Cavaliers have traded center Chris Andersen to Charlotte in a move to free up cap space, according to reports.

The Hornets will send a 2017 top-55 protected second-round pick in exchange for Anderson, reports said.

The pick the Cavs get from Charlotte in the Birdman deal is a 2017 top-55 protected second rounder, league source tells ESPN