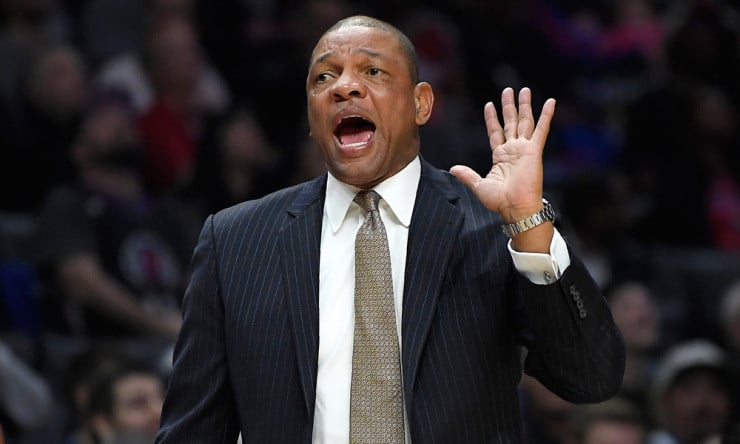 Clippers coach Doc Rivers has officially signed his contract extension to remain with the team long term, he told the Los Angeles Times on Saturday.

News of the extension’s existence first became public in March after Rivers shot down rumors that he and the Lakers had mutual interest in one another by announcing, unprompted, that he had agreed to an extension with Clippers owner Steve Ballmer earlier in the season.