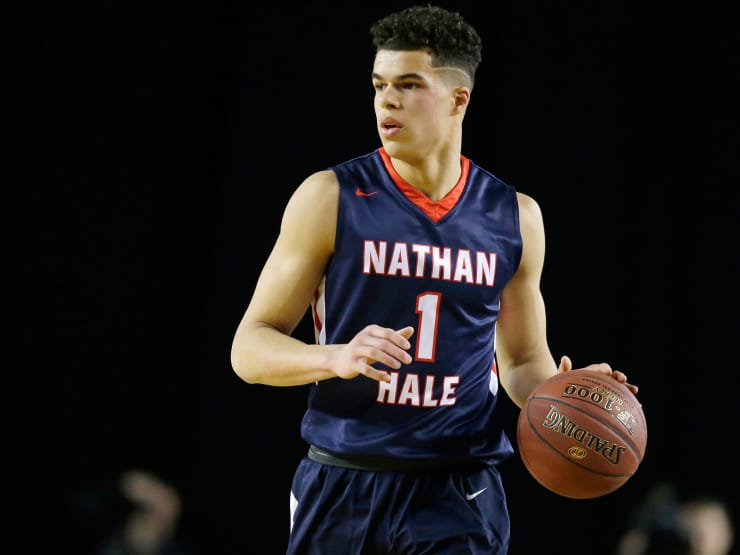 How is Michael Porter, Jr.’s Draft status impacted by his impending back surgery?

The Missouri freshman forward, a one-and-done lock, has generally been considered one of the top two incoming players in college basketball this season (along with Duke’s Marvin Bagley III). Both are at the top of most NBA teams’ current Draft boards.

But Porter played just two minutes for the Tigers this season before being shut down for good, with the team announcing last week that the 6-foot-10 forward would have a microdiscectomy — removing some of the bone over the nerve root and disc material under the nerve root, to alleviate pain — and miss the rest of the season. As this is almost certainly his only season in college, NBA teams will have to rely solely on what they saw of Porter in high school and the AAU circuit to make Draft evaluations, assuming Porter, as expected, declares for the 2018 Draft.

The top of the 2018 Draft looks potentially loaded, with Bagley, Arizona big man DeAndre Ayton and European wing Luka Doncic all expected to be taken high when and if they enter the Draft. No one I spoke with believes Porter, Jr, will fall out of the top five, though his position within the top five could slide a little.