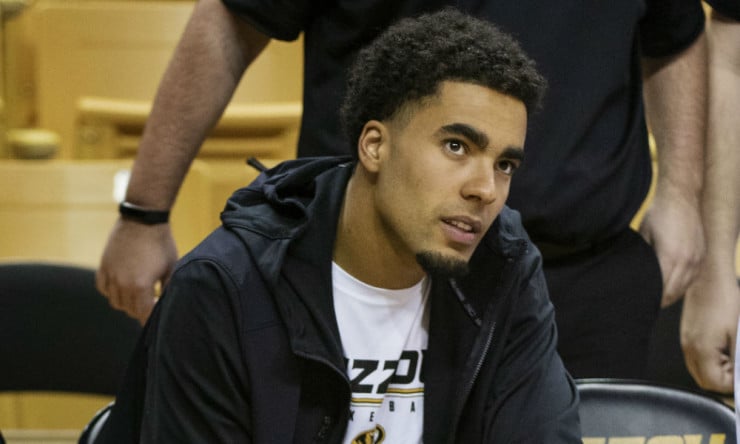 The Memphis Grizzlies today announced that the team has signed forward/center Jontay Porter. Per team policy, terms of the deal were not disclosed.

Porter (6-10, 236) appeared in all 33 games (seven starts) during the 2017-18 season as a freshman at the University of Missouri and averaged 9.9 points, 6.8 rebounds, 2.2 assists and 1.67 blocks in 24.5 minutes. The younger brother of college teammate and current Nuggets forward Michael Porter Jr., Porter shot 43.7 percent from the field, 36.4 percent from three-point range and 75.0 percent from the free throw line.

Porter was sidelined during his 2018-19 sophomore campaign after suffering a season-ending knee injury during a preseason scrimmage. The 20-year-old Columbia, Missouri native went undrafted in the 2019 NBA Draft.