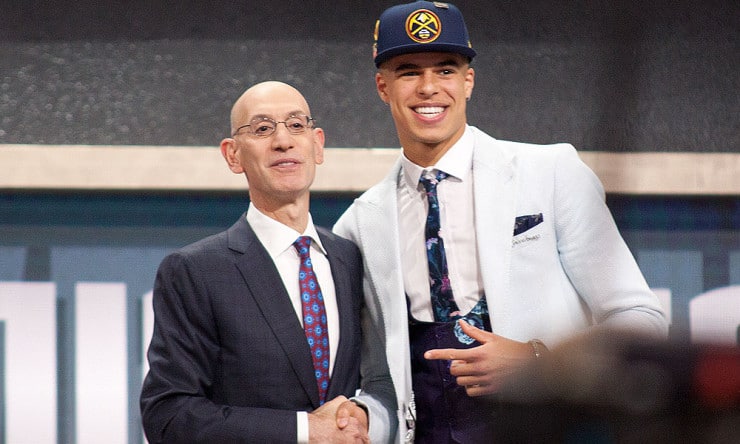 Denver Nuggets rookie Michael Porter Jr. said he’s pain-free after a second surgery on his back, and the 14th overall pick in the 2018 draft is hoping to be on the court near the start of the 2018-19 season.

Porter told ESPN on Sunday at the NBA’s annual rookie photo shoot that, “I finally feel, like, good,” and he is hoping to be ready for game action around the time the season tips in mid-October.

Porter underwent a microdiscectomy in November 2017 that repaired one of two bulging disks in his back. He underwent a second spinal surgery in July, and the Nuggets did not announce a timetable for his return to basketball activities.

“[Doctors originally] only thought one of [the bulging disks] was symptomatic,” said Porter. “They went in and fixed that one. Turns out that both were symptomatic. So my first surgery helped a lot but didn’t fix the entire problem. Now that they did this one, I’ve got no pain or anything. I’m excited.”