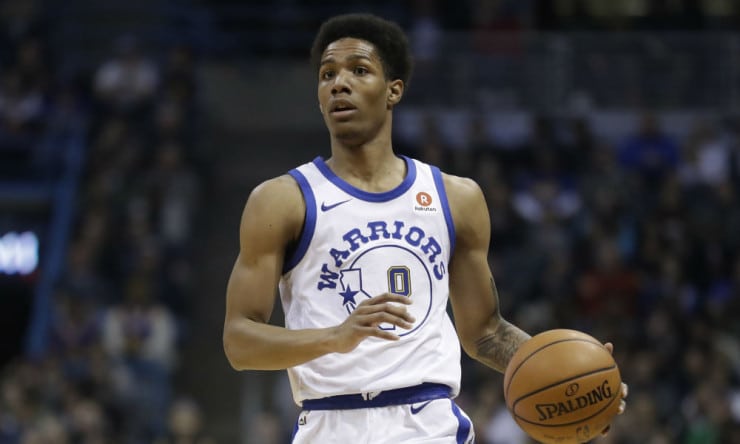 The NBA has cleared the Cleveland Cavaliers of any wrongdoing in their brief alliance with forward Patrick McCaw.

At the urging of the Golden State Warriors, the league investigated Cleveland’s signing of McCaw as a restricted free agent before releasing him. McCaw played two seasons with the defending champions but did not re-sign with them last summer. The Cavs signed him to a two-year, $6 million offer sheet last month that the Warriors chose not to match.

McCaw played in three games for the Cavs and was waived before his contract became guaranteed. He signed with Toronto last week.

The league said Monday it found “no violation of the league’s collective bargaining agreement, including the anti-circumvention rules.”

Source: Tom Withers of the Associated Press via NBA