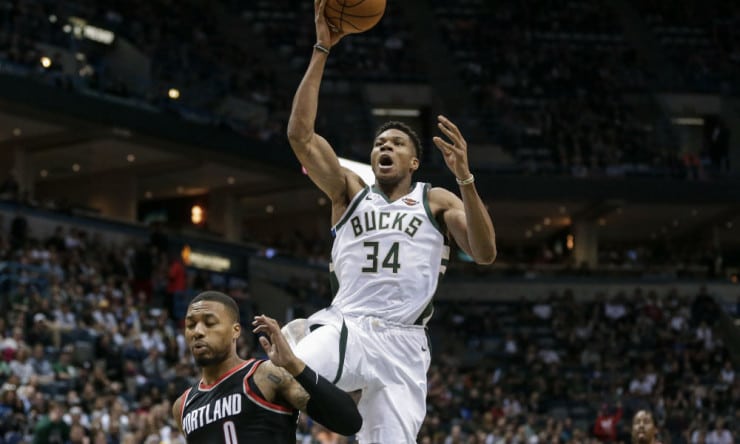 The Los Angeles Lakers on Tuesday were fined $50,000 by the NBA for another violation of the league’s anti-tampering rule after team president Magic Johnson recently praised Milwaukee Bucks star Giannis Antetokounmpo.

This is the second time the NBA has fined the Lakers over tampering issues. The team had to pay $500,000 in August after the NBA said an investigation produced evidence of contact between general manager Rob Pelinka and Paul George’s agent after a previous warning about tampering.

Johnson recently praised Antetokounmpo’s play in an ESPN interview, saying he’d someday lead the Bucks to a championship. A source told ESPN that the fine Tuesday was for the comments made in that interview.