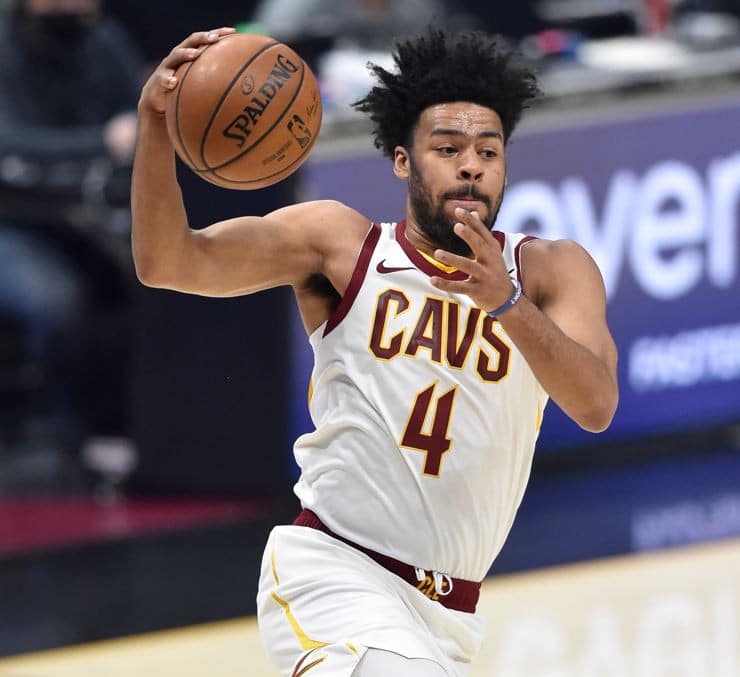 The Sacramento Kings have signed Quinn Cook to a one-year contract. The fifth-year guard will be competing against 2016 NBA champion Matthew Dellavedova for a roster spot. Training camp will test both veterans.

In 2015, Cook went undrafted out of Duke. However, the 6’1″ guard didn’t play his first NBA game until after February 26, 2017, when he signed a 10-day contract with the Dallas Mavericks.

Additionally, Cook won two NBA championships: one with the Golden State Warriors in 2018 and the other with the Los Angeles Lakers in 2020.

While with the Warriors in the 2017-18 season, Cook recorded career-high numbers. He averaged 9.5 points, 2.5 rebounds and 2.7 assists per game. Not to mention, the guard averaged 48.4% shooting from the floor and 44.2% from beyond the arc.

Quinn Cook could post career-high points with the Kings

After signing with the Lakers for the 2019-20 season, the guard averaged 5.1 points, 1.2 rebounds and 1.1 assists per game. Though, his minutes were limited. He averaged only 11.5 minutes per game.

If Cook makes it through training camp, he should benefit the Kings’ backcourt.

Furthermore, the Duke product signed two 10-day contracts with the Cleveland Cavaliers in March 2021. In just seven games played with the Cavs, the guard averaged 6.1 points, 1.7 rebounds and 1.9 assists per game in the 2020-21 season.

In 2021, Cook played for Lokomotiv Kuban, a Russian basketball club in the VTB United League. Then, the Stockton Kings claimed him off waivers in February 2022.

More news stories pertaining to Quinn Cook and the Sacramento Kings are on the main page.