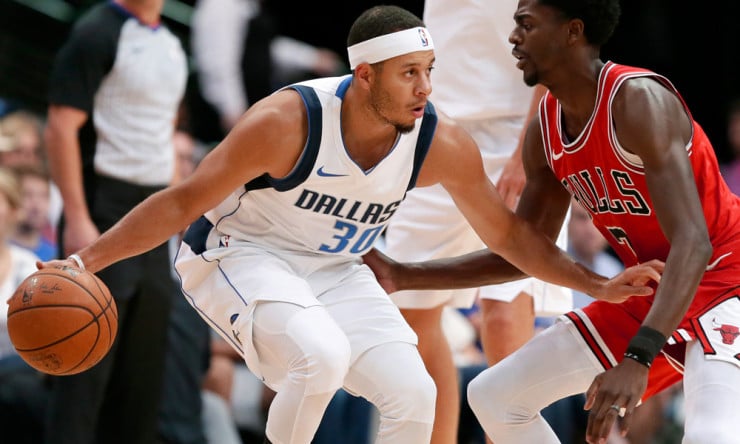 It’s been a battle to be on the court this season for Brooklyn Nets SG, Seth Curry. He was traded with Ben Simmons last season for James Harden right before the deadline. Curry has been trying to manage a lingering ankle injury that dates back to last season.

The Nets have already ruled out Curry for the teams game today vs the Washington Wizards. Ben Simmons is out with a small knee issue and Kyrie Irving was suspended by the team yesterday after some controversial content that he reposted on his social media. That’s three guards alone that will be out for the Nets today.

We may see a starting spot tonight from someone like Cam Thomas or Patty Mills. Thomas played well last season for the Nets when they did not have Kyrie in the lineup. NBA betting sites have the Nets at (+1600) to win the Finals.

Seth Curry is out tonight, presumably should play tomorrow. Kessler Edwards is in the G League. #nets

Seth Curry out for tonight’s game vs the Wizards

The Brooklyn Nets will play their ninth game tonight and SG Seth Curry has already missed eight of those games. He played last on October, 29th and has been working back from ankle management. Neither side wants to rush him back too quickly and lose him for an extended period of time.

Curry underwent successful arthroscopic surgery on his left ankle in the beginning of may last season. He played with an injured ankle for most of last season and would miss chunks of games here and there to manage his ankle. Even after an offseason to rehab and strengthen his ankle, Curry is still trying to get back on the court.

Kevin Durant has burdened a lot of the scoring load for the Nets this season averaging (32.5) points per game. Kyrie averages (26.9) points per game, but is out for “no less than five games” in his team issued suspension. The Nets will need their secondary scorers to show up and make an impact.