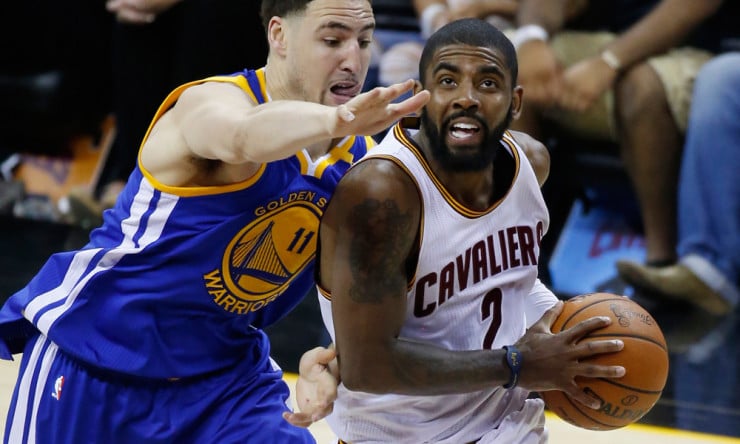 Koby Altman must have finally been able to get a good night’s sleep on Tuesday. And it was a well-deserved slumber for the new Cleveland Cavaliers general manager.

Altman traded Irving to the Eastern Conference rival and fellow title-contending Boston Celtics for fellow All-Star guard Isaiah Thomas, forward Jae Crowder, center Ante Zizic and a 2018 first-round pick. Typically you don’t get an All-Star in return when an All-Star wants out. Altman, however, did just that in acquiring Thomas, who averaged 24.7 points in parts of three seasons with Boston. While much shorter, the 5-foot-9 explosive scorer can replace what Irving gave Cleveland from the standpoints of elite scoring, clutch shot-making and excitement. Thomas will be a great complement to James, just like Irving was.

Altman was extremely focused on the future in making this trade, a source said. This trade may give James much more faith in Altman as a general manager. It would be hard to believe that Altman could have landed a better trade than the Boston one. He did call the uninterested Warriors about Klay Thompson, a source said.