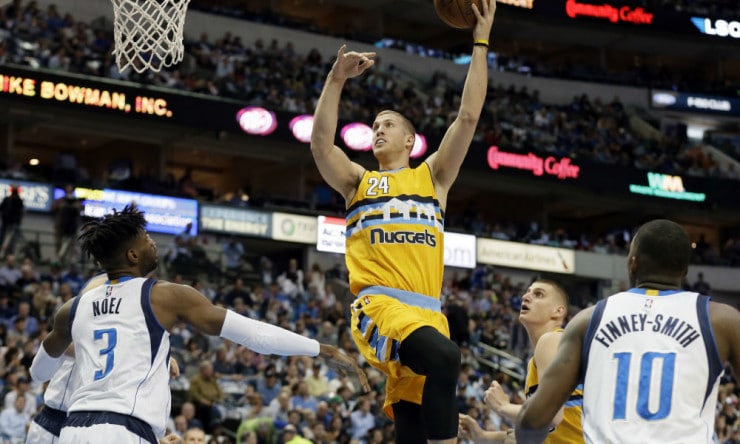 With the deal, Denver was able to avoid Plumlee signing a $4.6 million qualifying offer for the 2017-18 season — which would’ve allowed him to become an unrestricted free agent next summer.