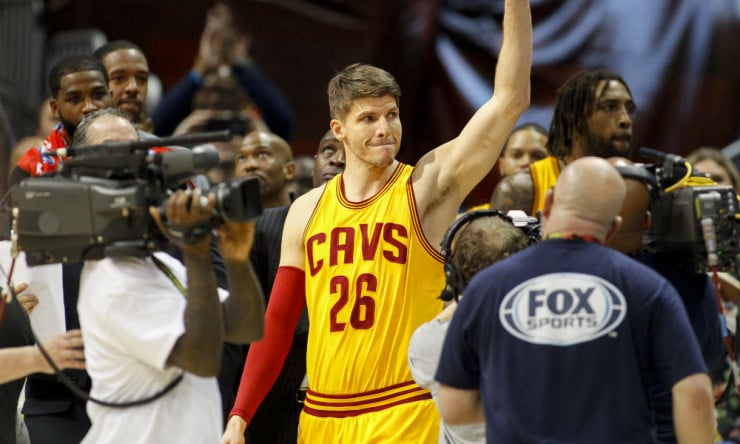 The Jazz (9-12) have been determined to thrust themselves out of an early-season malaise, and they pursued Korver to deepen their ability to spread the floor with their shooting. Korver, 37, has been one of the most pursued available players on the trade market.

Utah is sending 2020 and 2021 second-round picks to Cleveland, league sources said. The 2021 pick is via the Washington Wizards.