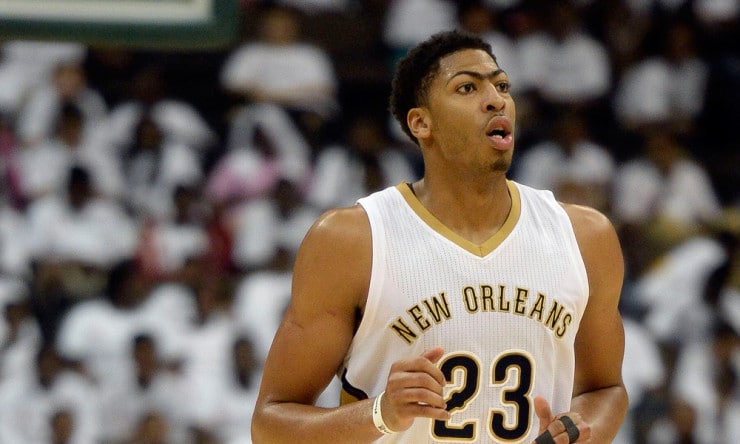 League sources say that the (New Orleans) Pels will be as aggressive as possible on July 1 in presenting (Anthony) Davis with a five-year maximum contract that makes him New Orleans’ designated player.

Based on the league’s most recent cap projections, Davis will thus be presented with a five-year pact that will eventually top $30 million annually and could exceed $140 million in total value in a deal that kicks in beginning in 2016-17 and run through his 28th birthday.