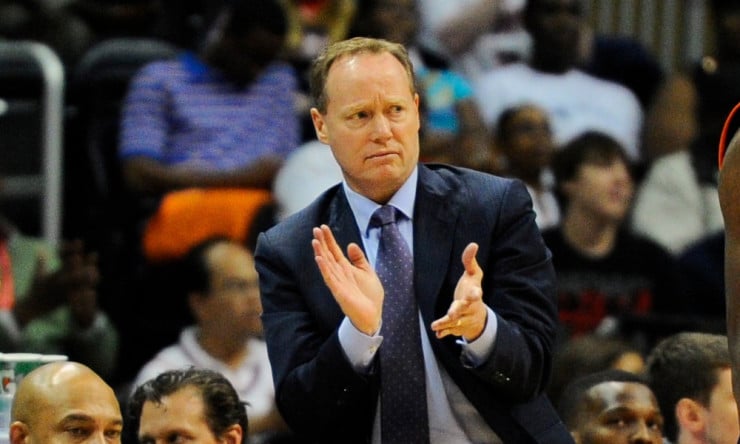 After talking with Atlanta president and coach Mike Budenholzer about his potential role, Mike Dunleavy Jr. has made peace with joining the Hawks and will report to the team for a physical Tuesday in Atlanta, league sources told The Vertical.

Once Dunleavy was convinced that Budenholzer wanted him, there was no more discussion of a contract buyout to become a free agent, sources said. Talks remained amicable between the two sides, which worked on the matter Monday.