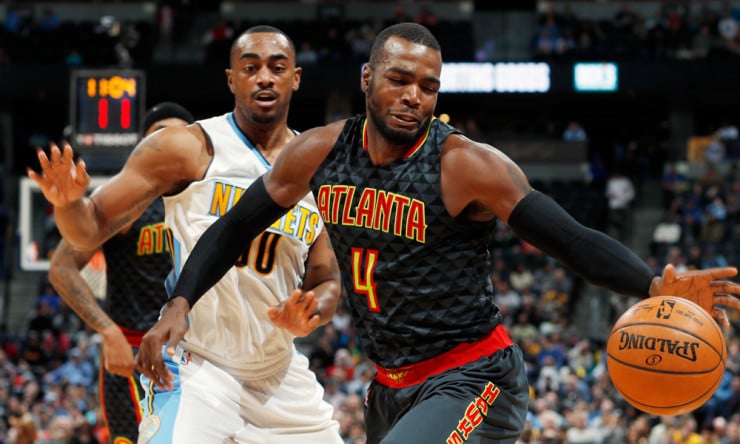 Atlanta Hawks All-Star forward Paul Millsap has opted out of his $21.4 million contract for next season to become a free agent, league sources told The Vertical.

Atlanta has publicly stated that Millsap will be a top priority in July free agency, and Millsap has expressed interest in re-signing.

Millsap averaged 24.3 points, 9.3 rebounds and 4.3 assists in the Hawks’ first-round series loss to the Washington Wizards. In 69 regular-season games, he averaged 18.1 points and 7.7 rebounds, and earned his fourth All-Star appearance.