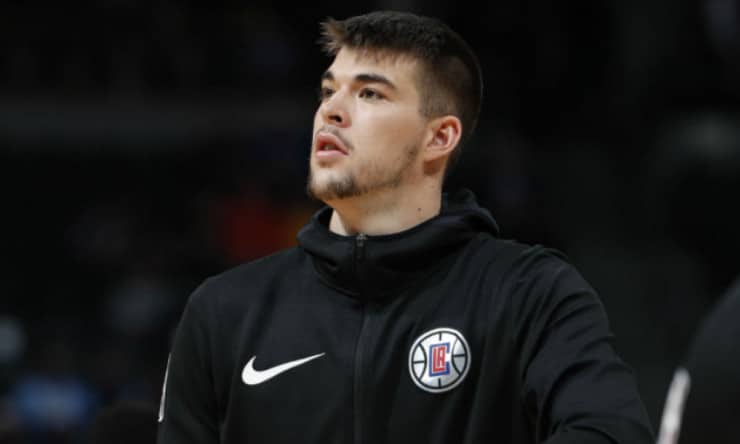 Zubac returns to a transformed Clippers roster that will include the arrival of All-NBA stars Kawhi Leonard and Paul George.

The 22-year-old Zubac showed significant growth with the Clippers following a trade deadline deal that jettisoned him from the Los Angeles Lakers. Zubac was used as an incentive to unload Michael Beasley’s contract to the Clippers at the deadline. The deal became a boon for the Clippers, who immediately plugged Zubac into the starting lineup on a Western Conference playoff team.