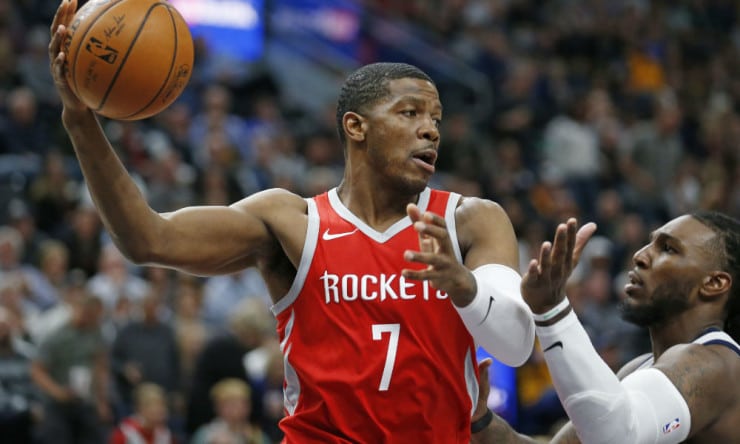 Fresh off an MVP and championship campaign in the BIG3, veteran swingman Joe Johnson is scheduled to work out for three NBA teams next week in attempt to get back into the league, sources told ESPN.

Johnson, who last played in the NBA in 2017-18, will audition for three Eastern Conference playoff teams from a year ago in the Detroit Pistons, Milwaukee Bucks and Brooklyn Nets, according to sources.