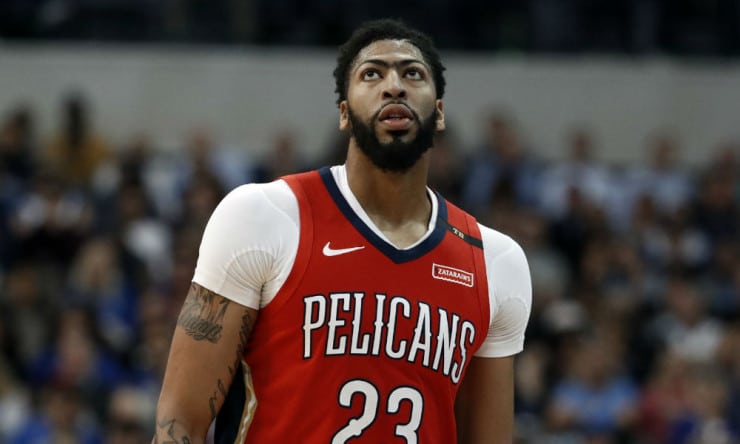 The Knicks never made a formal offer to the Pelicans for center Anthony Davis on the teams’ latest round of trade talks, according an NBA official.

While the Knicks had interest in the superstar center, talks with New Orleans’ new general manager, David Griffin, were preliminary and brief ever since he began soliciting offers two weeks ago. Davis is headed to the Lakers after Saturday’s blockbuster agreement.

The sense is the Knicks believed they could not match the demands of the Pelicans and essentially backed off.