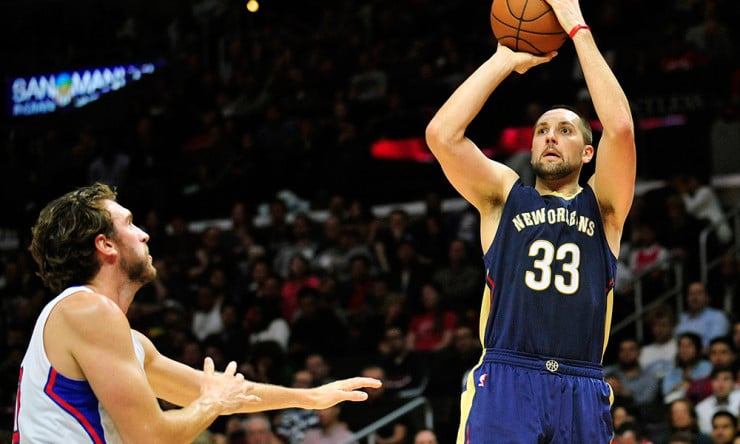 Backup power forward Ryan Anderson remains a viable trade piece for the Pelicans, sources say. The Pelicans have had exploratory conversations with the Phoenix Suns since last week involving a possible trade involving power forward Markieff Morris in exchange for Anderson, who is in the final year of his contract that will pay him $8.5 million this season.