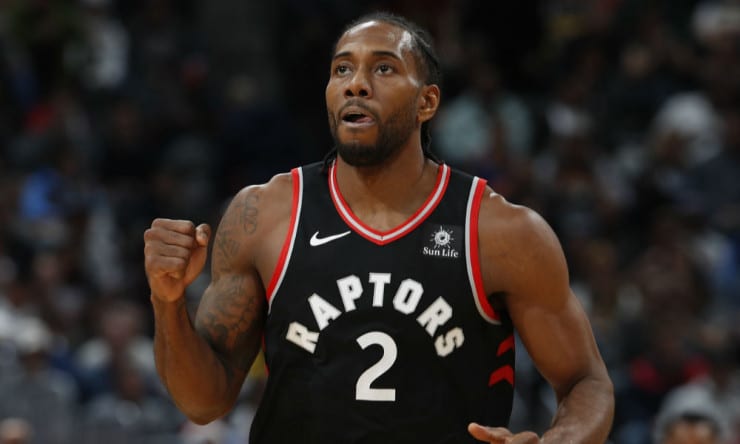 Behind the scenes, many Toronto Raptors officials have become increasingly confident in the team’s chances of re-signing Kawhi Leonard this summer, sources tell TSN.

Building a relationship and establishing mutual trust with the enigmatic superstar hasn’t been a linear process. As the season’s unfolded, there have been a few bumps in the road and moments of doubt. But things appear to be trending in the right direction and the timing couldn’t be better, with the playoffs less than three weeks away and the start of free agency two and a half months after that.

Leonard will hit the open market on July 1 as part of a loaded free-agent class that could also include Kevin Durant, Kyrie Irving, Klay Thompson, Jimmy Butler and Kemba Walker. With several teams clearing cap space in preparation, there won’t be a shortage of suitors for those stars.