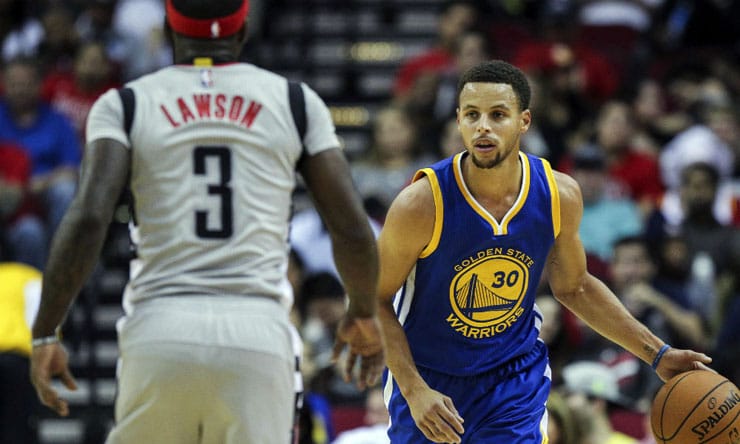 Golden State Warriors star Stephen Curry announced Monday that he will not play in the 2016 Olympics in Rio de Janeiro, citing recent ankle and knee injuries. The reigning two-time NBA Most Valuable Player has never played in the Olympics.

“After a great deal of internal thought and several discussions with my family, the Warriors and my representatives, I’ve elected to withdraw my name from the list of eligible players on Team USA’s preliminary roster for the 2016 Summer Games in Brazil. I recently informed [USA Basketball chairman] Jerry Colangelo of this decision,” Curry said in a statement.