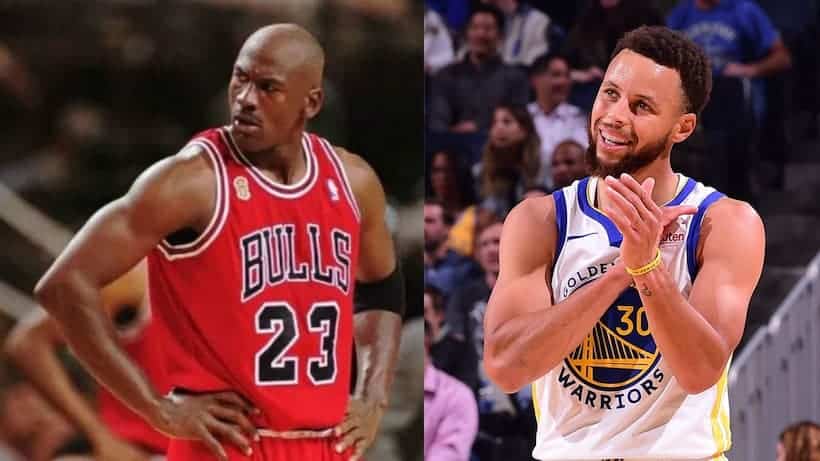 After their NBA Finals win last season, the 2022-23 Golden State Warriors have taken a step back with a 22-22 record currently. That is seventh in the Western Conference and only three games out of fourth place. The Warriors are finally healthy again and their season could start to turn around for the better soon. Steph Curry lead Golden State with 41 point yesterday and his head coach compared called him the modern Michael Jordan.

Curry’s head coach Steve Kerr spent just over three seasons with the Chicago Bulls and played with the legendary Michael Jordan. Kerr is now in his ninth season coaching Curry and he knows a thing or two about being apart of a winning culture. That’s why it’s an extreme honor for Curry to be compared to Jordan in Kerr’s mind.

California Sports Betting sites have the Warriors at (+800) to win the Finals this season.

Back in the late 80’s and early 90’s, Michael Jordan changed the game of basketball as we know it. The NBA became more popular and the Chicago Bulls were the team of the 90’s. Steph Curry and the Golden State Warriors have changed the game as well. Curry’s unstoppable three-point marksmanship is the best the league has ever seen and it’s revolutionized how kids growing up play the game of basketball.

After the Warriors 127-118 win vs the Wizards last night, Steve Kerr had this to say about Curry in comparison to the great Michael Jordan.

Kerr even went as far to say that Curry has “transcended the game” and leaves everyone who watches him in awe. He said no matter where the Warriors are playing, there are always people in the crowd cheering for Steph.