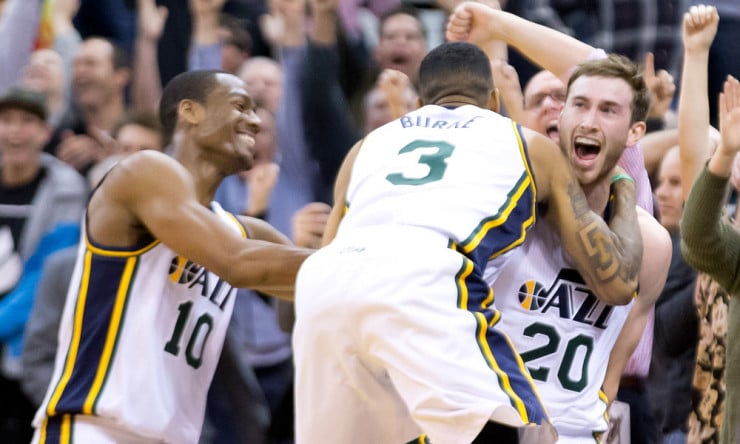 Returning to play against his former team Saturday night, Thunder center Enes Kanter claimed to have plenty more he could say about his tumultuous tenure with the Utah Jazz, but still didn’t hold back all that much

“It wasn’t just a one-game or two-game frustration,” he said. “It was a 3½-year frustration.

“It’s everything,” he said. “The fans, the coaches, the team, the atmosphere is amazing. Everything is falling into place and I’ve never felt anything like that before. It’s so different.

“It wasn’t just basketball stuff. It was professionalism of the team. After I see in OKC, I see this is how NBA teams are.”