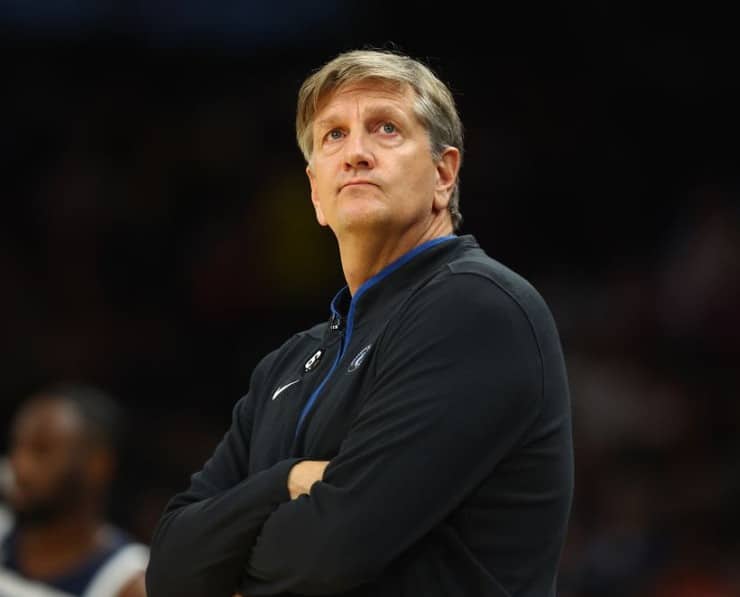 Minnesota Timberwolves coach Chris Finch knows his team is in an undesirable spot right now. Four weeks into the 2022-23 season, the Timberwolves are 5-6 and rank 10th overall in the Western Conference.

Bookmakers have set the team’s win total this season at 49.5 wins. Last season, the Timberwolves finished 46-36 (.561) and seventh in the conference. They were then bounced in six games against the Memphis Grizzlies in the first round of the playoffs.

According to a few NBA betting sites, the Timberwolves have the 13th-best odds to win the championship in 2023. Some sportsbooks are giving them higher chances than the New Orleans Pelicans and Portland Trail Blazers.

Chris Finch:
"This team probably just expected they were going to be good and short-cutted a few things along the way. That’s on all of us. Last year’s team was probably searching for more of its identity, but believed they could be good. They had to prove it to the world."

“This team probably just expected they were going to be good and shortcutted a few things along the way,” the Timberwolves coach told Jon Krawczynski of The Athletic, following a team shootaround on Tuesday.

“That’s on all of us. Last year’s team was probably searching for more of its identity but believed they could be good. They had to prove it to the world.”

Equally important, 11 games into the 2021-22 season, Minnesota started 4-7. With the amount of talent on the roster at the moment, fans were hoping the team would begin this season 8-3 or better.

Fortunately, a lot of basketball is still left to be played. Finch is not the only one on with the Timberwolves striving for better results right now. Anthony Edwards is frustrated as well.

“We just play soft, man,” said the third-year guard. “Like, every bump, we flying all over the place, including myself. Teams just coming in like, ‘We’re going to take their heart,’ and that’s what’s going on. We’re down 20 every game! We’ve got to figure it out.”

Indeed, the Timberwolves rank ninth in defensive efficiency rating (1.069). And the team ranks 12th overall in scoring, averaging 113.7 points per game. Despite having Rudy Gobert and Karl-Anthony Towns, Minnesota also ranks 13th in blocks per game (5.6).