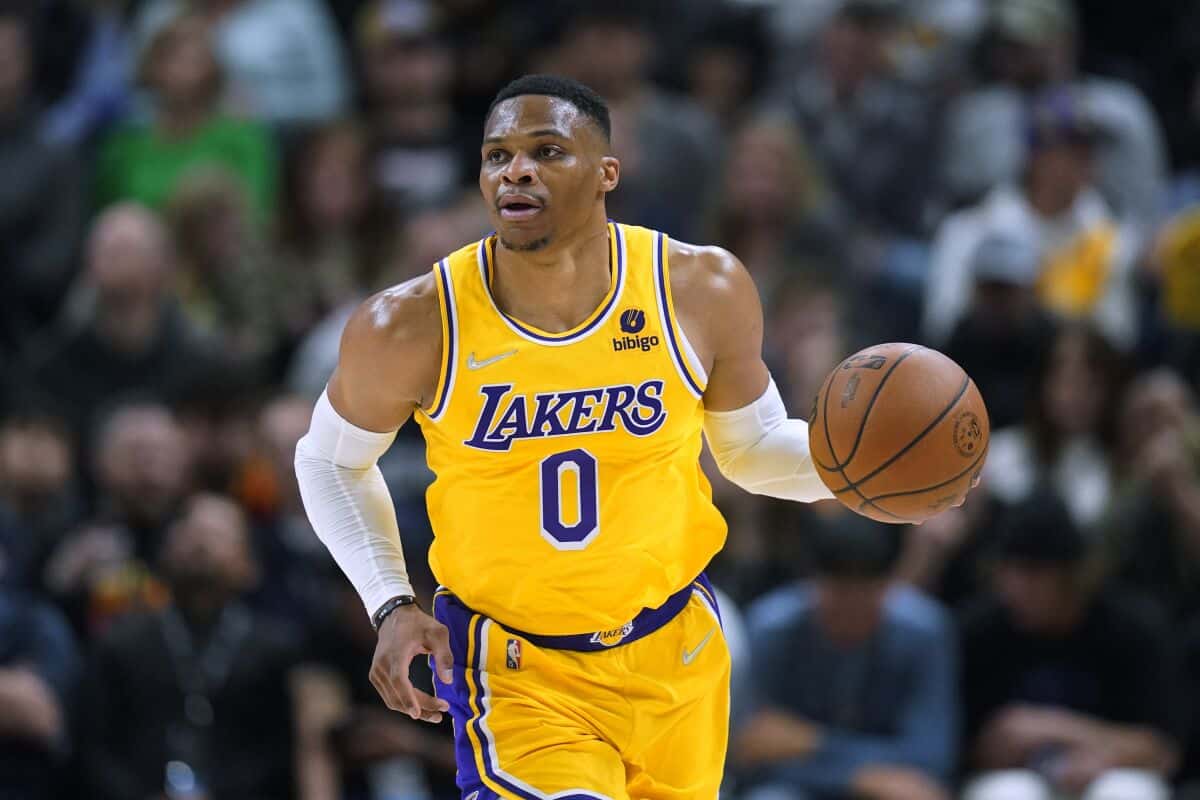 We have reached the halfway mark of the 2022-23 NBA season, with voting pools for each of the end of season awards beginning to take shape such as 6th Man of the Year.

In 2022, Miami Heat guard Tyler Herro took home the award after an impressive season averaging 20.7 points, 5.0 rebounds and 4.0 assists off the bench on 40% shooting from downtown and 45% from the field.

Despite it being a landslide victory for the 22-year-old, it’s expected to be a much closer contest this year with multiple candidates in line to take home the honour.

According to NBA betting site BetOnline, there is already an odds-on favorite leading the way at the halfway point who is 57% likely to win the award at the end of the season. 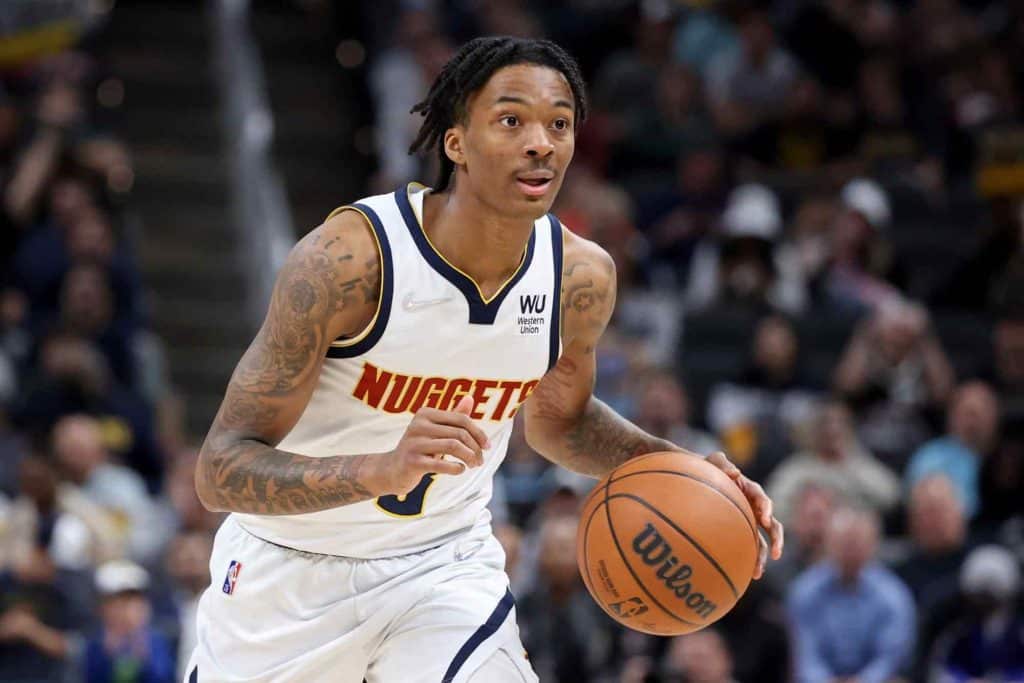 Denver Nuggets sophomore Bones Hyland is enjoying an impressive season off the bench in Colorado, averaging 13.4 points, 2.3 rebounds and 3.2 assists per game in just 21 minutes.

The Nuggets are the top seed in the West and their bench unit is thriving thanks to Hyland’s efficiency alongside lockdown defense from one of the NBA’s most exciting prospects.

Hyland scored a season-high 29 points against the Dallas Mavericks in a 98-97 win back in November off the bench with six assists and 10/21 shooting from the field. 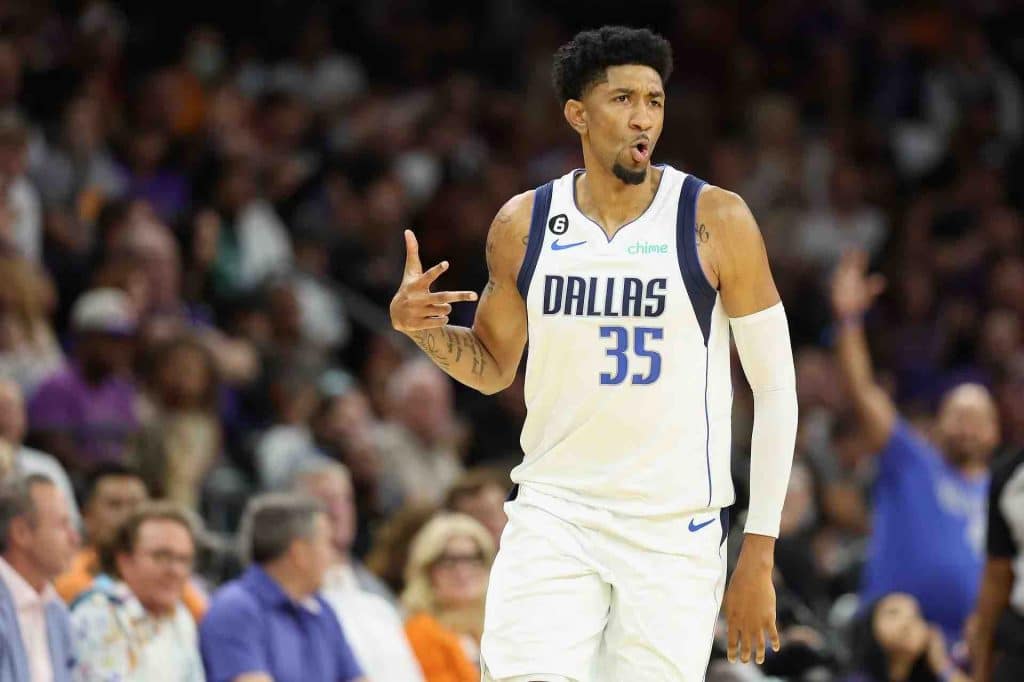 Dallas Mavericks big man Christian Wood is providing the exact spark off the bench that the Texans require, averaging 18.0 points and 8.1 rebounds on 40% shooting from three and 54% from the field.

The 27-year-old has emerged into a starting role in recent weeks and is averaging 2.8 blocks per game since the transition, which puts his eligibility to win the award in question. The Mavs are 7-1 when he starts next to Luka Doncic.

Wood and Doncic are the most efficient pick-and-roll duo in the NBA, whilst Wood and Spencer Dinwiddie rank second. The 27-year-old is a pivotal part of the Bucks bench unit, with the team sat third in the Eastern Conference with a 26-14 record. 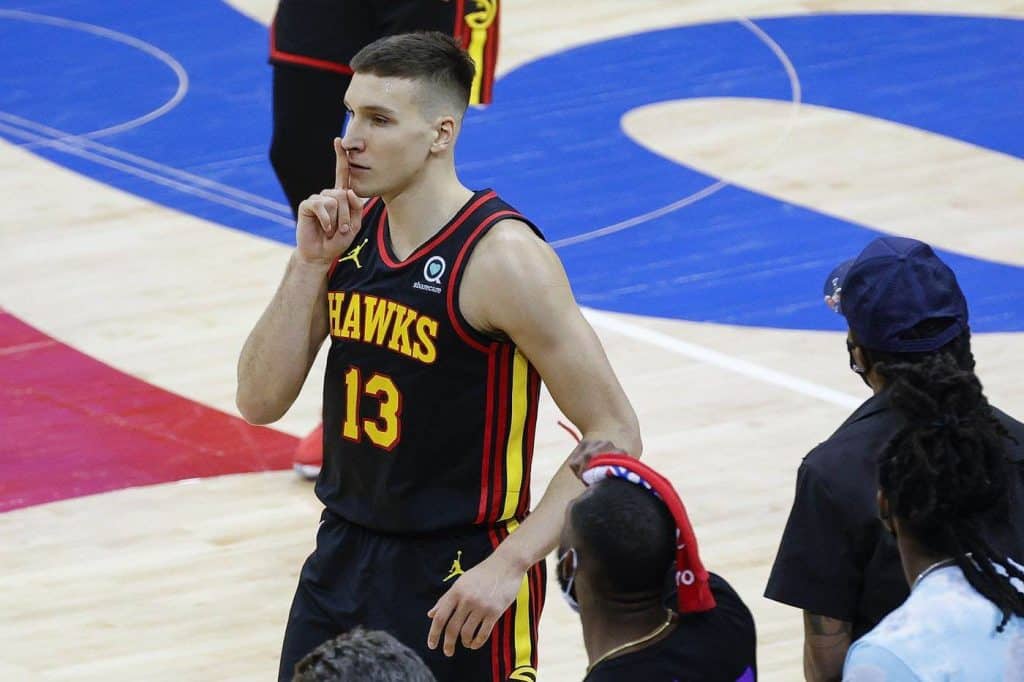 Atlanta Hawks guard Bogdan Bogdanovic is averaging 16.4 points, 3.9 rebounds and 2.5 assists per game off the bench, shooting 38% from deep and 43% from the field.

The 30-year-old is reportedly a target for the Los Angeles Lakers as we approach the trade deadline in February and could see his role moved to a starting position in that case.

However, for now, the Serbian is in the mix for the award with a strong campaign under his belt so far. 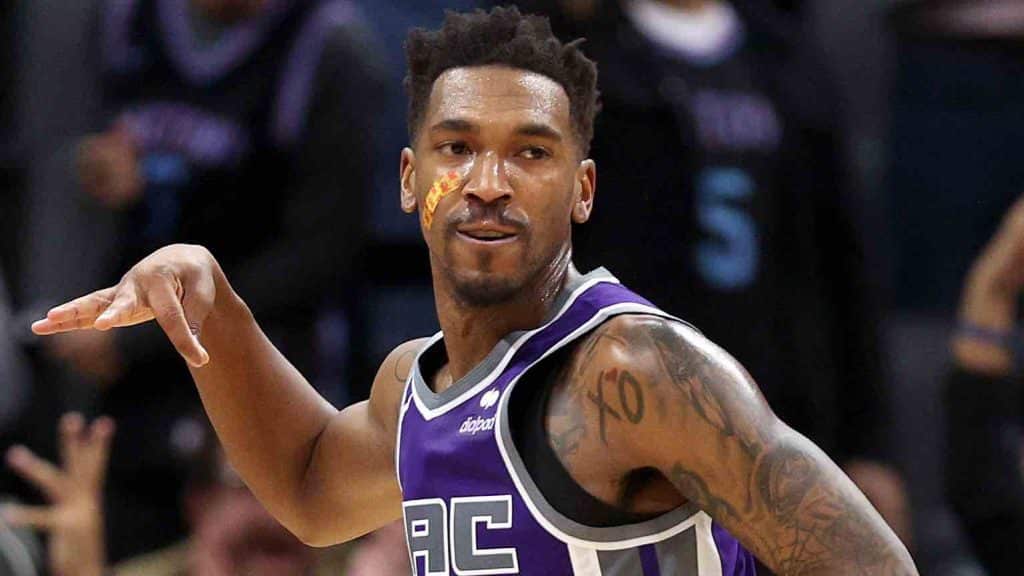 Sacramento Kings guard Malik Monk has tallied the second-most points off the bench in the NBA this season, averaging 14.1 points per game on 38 appearances and 23 minutes a night.

Monk, 24, has helped transform Sacramento into a potential playoff side with character and purpose after it appeared the franchise had lost their way in the NBA.

The Kings have not made the postseason since 2006, but Monk has played a significant role in guiding the team to the Western Conference’s fifth-best record at 21-18. 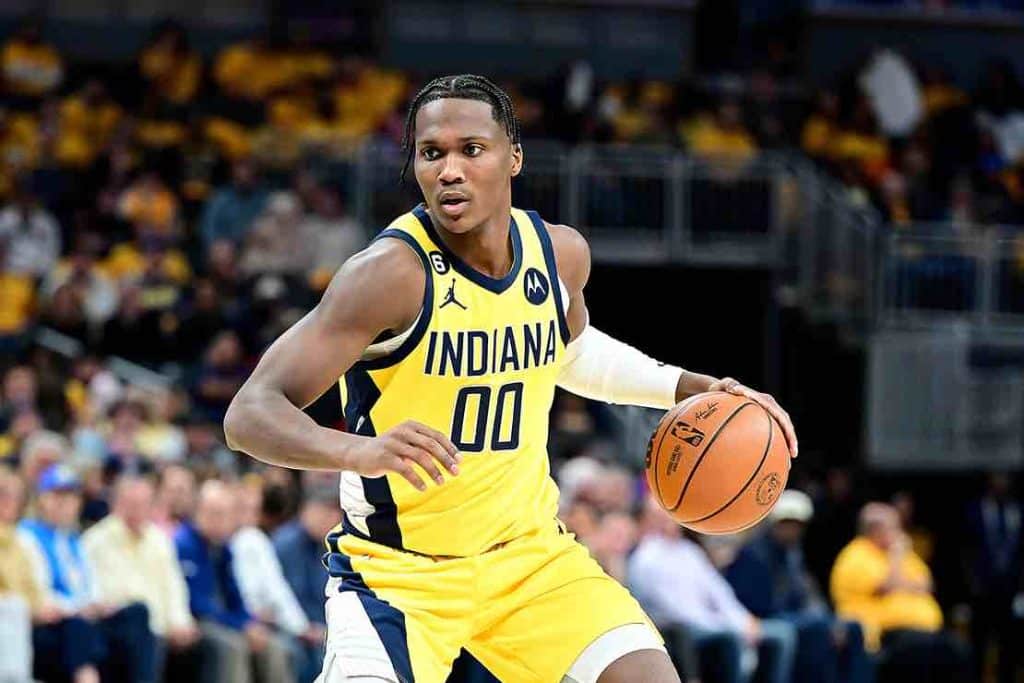 Indiana Pacers rookie Bennedict Mathurin is averaging 17.1 points and 3,9 rebounds on 56% true shooting off the bench for Rick Carlisle’s side this season and has scored the most points by anyone off the bench.

The 20-year-old is also a contender to win Rookie of the Year alongside Orlando Magic star Paolo Banchero and has 15 games with 20+ points this season.

The Canadian also leads the NBA in fourth quarter points scored by rookies and leads his draft class in free throws too. 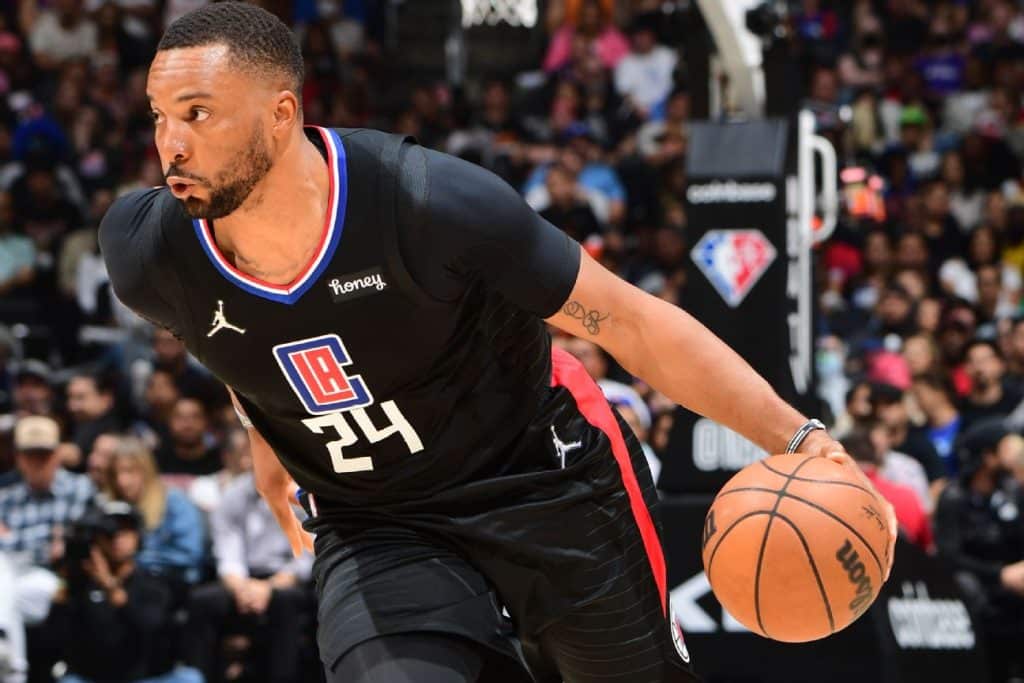 Los Angeles Clippers guard Norman Powell is averaging 15.5 points per game in just 25 minutes on 47% shooting from the field and 39% from outside the arc, providing solid minutes for Ty Lue’s second unit.

In the last 28 games, the 29-year-old is averaging over 16 a game on 62% true shooting and has blossomed into his new role in California, most recently posting 27 points against Dallas to end a six-game losing streak. 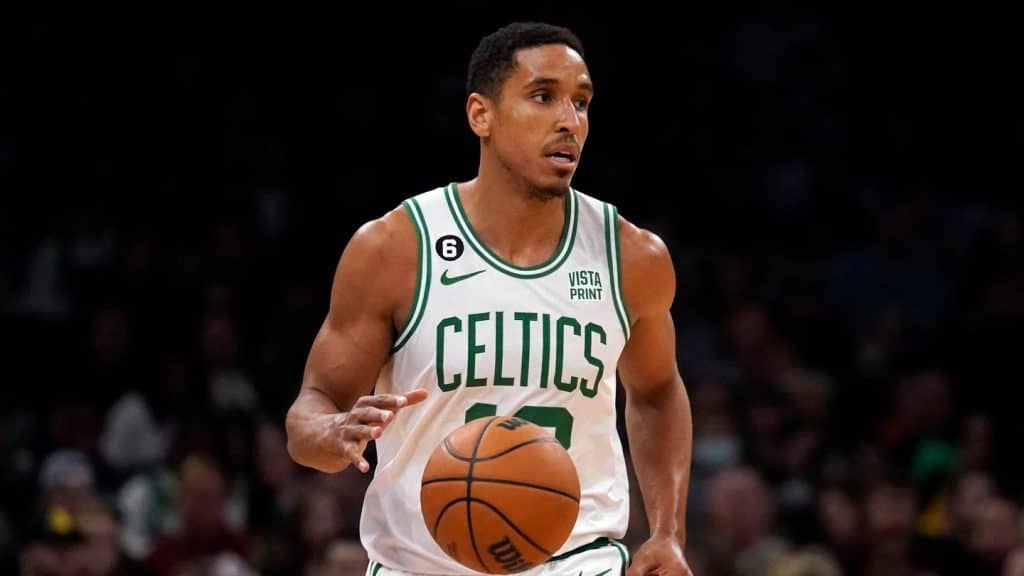 Boston Celtics guard Malcolm Brogdon is bouncing back to form after a difficult December period, but is still averaging top-of-the-range numbers off the bench for the NBA’s best team.

Brogdon has embraced his new role in Boston like a true professional after starting for most of his NBA career and is averaging 13.4 points per game alongside 4.1 rebounds and 3.9 assists on 44% from downtown.

The 30-year-old is in the top ten for three-point percentage this season and is a focal point off the bench for the best offense in the league. 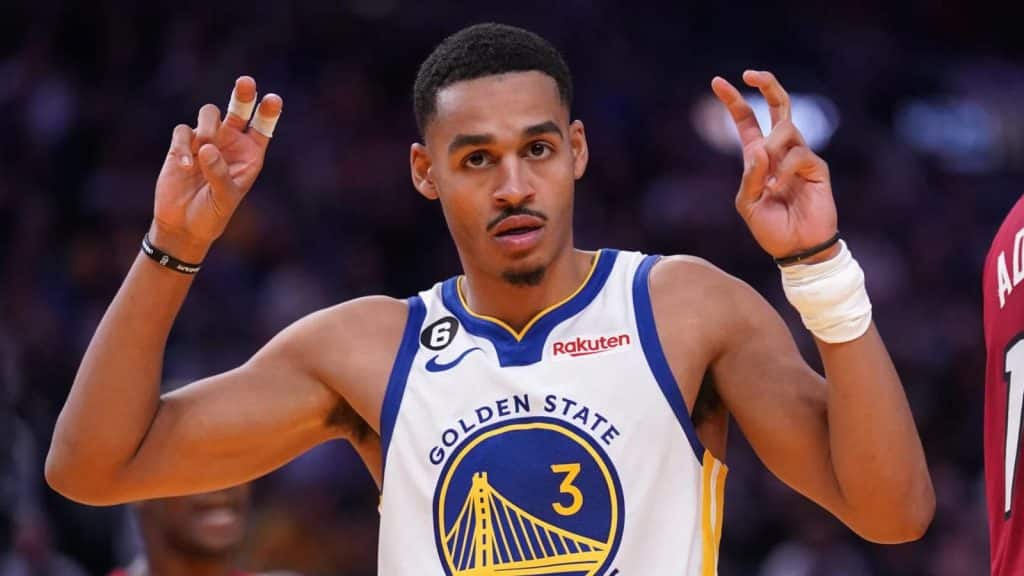 Golden State Warriors guard Jordan Poole has two 40-point games already this season but has played 21 games as a starter, meaning he may not fit the criteria at the end of the season to win the award.

Steph Curry’s shoulder injury meant that Poole was inserted into the starting lineup and the 23-year-old is averaging 20.8 points and 4.5 assists a night despite struggling with frequent turnovers. 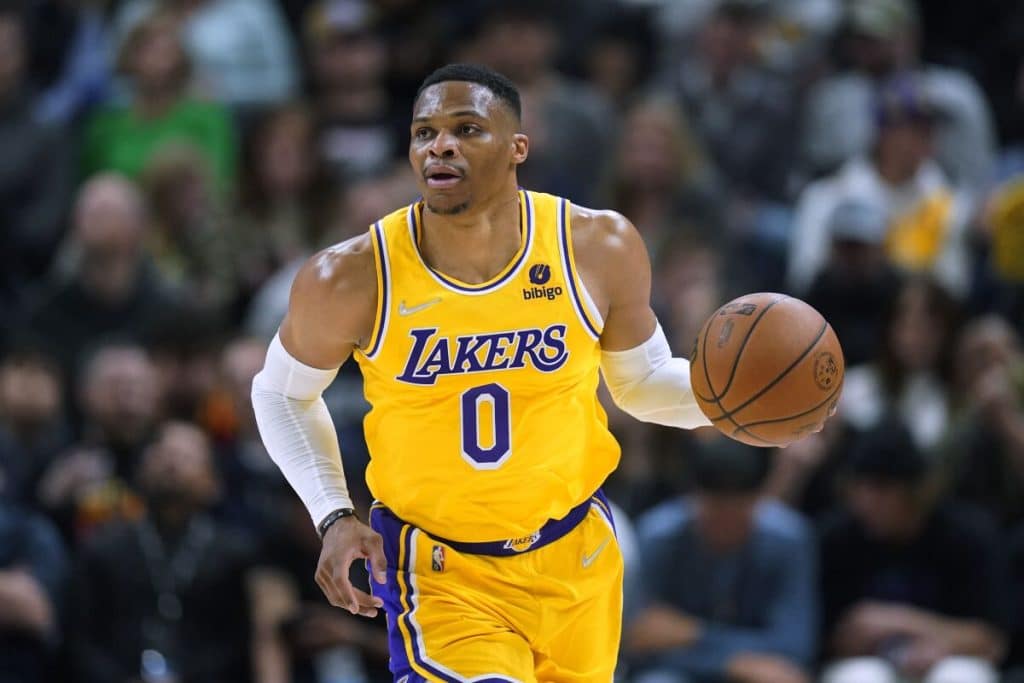 Los Angeles Lakers guard Russell Westbrook is the odds-on favorite to win the NBA’s 6th Man of the Year award, averaging 15.1 points, 6.4 rebounds and 7.9 assists per game off the bench.

Since moving out of the starting lineup and into a new role as the Lakers sixth man, Westbrook’s play has drastically improved and he leads the NBA in games with 10+ assists off the bench (12) – more than the rest of the league combined (10).