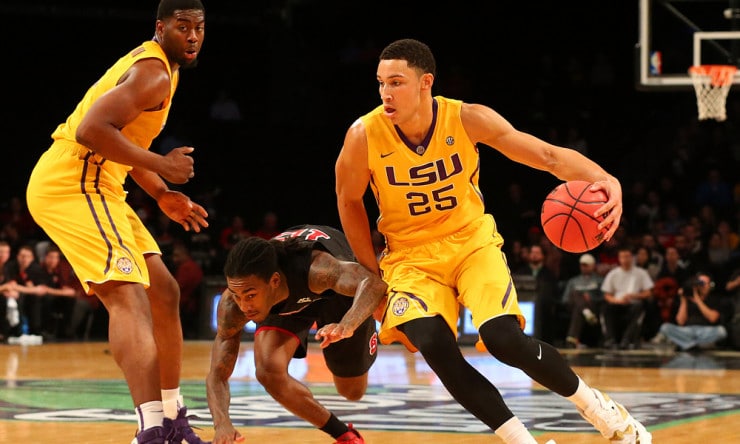 Ben Simmons informed officials for Team Australia on Friday that he will not compete for the country’s basketball team in the 2016 Olympics in Rio de Janeiro.

“Ben Simmons will postpone playing with the Australian Olympic team this summer in order to concentrate fully on his NBA activities following the upcoming 2016 NBA draft,” Simmons’ agent, Rich Paul, said in a statement.