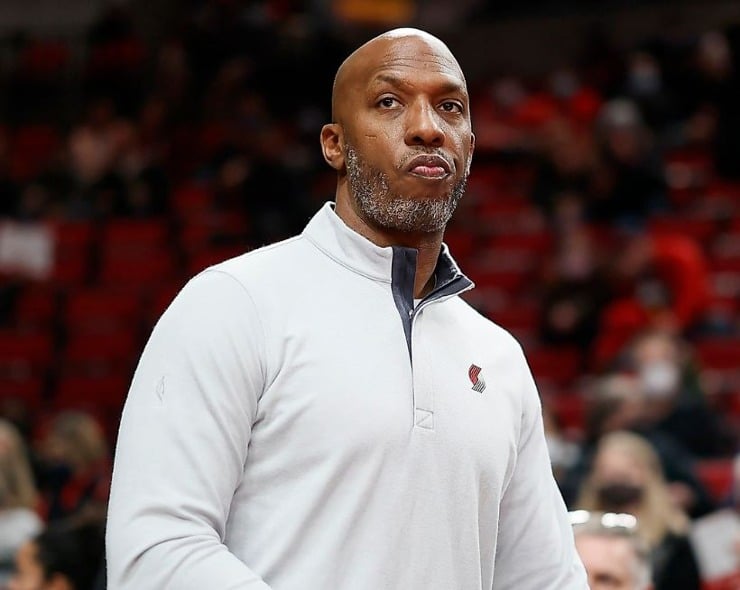 On Thursday night, the Denver Nuggets won 121-120 over the Portland Trail Blazers at Moda Center, and Blazers coach Chauncey Billups addressed his frustration with his team’s poor defense following the loss.

“It was really good shot-making, but I am frustrated,” Billups said after watching his players allow Jamal Murray to knock down the game-winning three-pointer for the Nuggets.

According to some NBA betting sites, the Trail Blazers have the 17th-best odds to win the championship in 2023. A few sportsbooks are showing better odds for the Los Angeles Lakers and Dallas Mavericks.

Chauncey Billups: "We're up two. The worst shot you can give up is a three. A two doesn't beat us. We're going to overtime. Terrible."

“We didn’t execute the way we needed to in the last few minutes but more particularly the eight seconds. It wasn’t handled well at all,” continued Billups.

“We’re up two. The last shot you can give up is a three. A two doesn’t beat us. We go into overtime. No big deal. You give up a three-point shot? No. It’s terrible.”

With Portland leading 120-118, Murray hit the game-winning shot from downtown, leaving only 0.9 seconds left on the clock. It was bad defense by the Trail Blazers.

In the Blazers’ final possession, Justice Winslow attempted to inbound the ball to Jusuf Nurkic, but the ball was swatted away by Nuggets’ Kentavious Caldwell Pope.

Damian Lillard led Portland in scoring with 40 points in 38 minutes of action. The guard finished 12-of-22 (54.5%) shooting from the floor and made nine threes.

Plus, the six-time All-Star amassed 12 assists. It was his fourth double-double of the season.

At one point, the Trail Blazers had an 11-point lead. Not only were they held back by four technical fouls, but the Blazers were also outscored 64-46 in the paint. To add insult to injury, the Nuggets scored 21 points off of turnovers in this matchup.

Unfortunately, disappointing endings are nothing new for Portland fans. This loss dropped the Trail Blazers to 13-12 for the season. They rank eighth overall in the Western Conference standings.

Portland ranks 23rd in the NBA in scoring, averaging 110.7 points per game. However, the team is allowing 111.4 points per game, which ranks 11th in the league.

For a team that is statistically playing better on defense, they’re not showing it. In addition to surrendering 121 points against the Nuggets, they gave up 111 to the Utah Jazz last Saturday.

Furthermore, the Trail Blazers allowed 128 points to the Los Angeles Lakers and 118 to the Los Angeles Clippers last week as well. They’re in the same spot as several other contending teams. Portland needs another superstar. Lillard needs help.