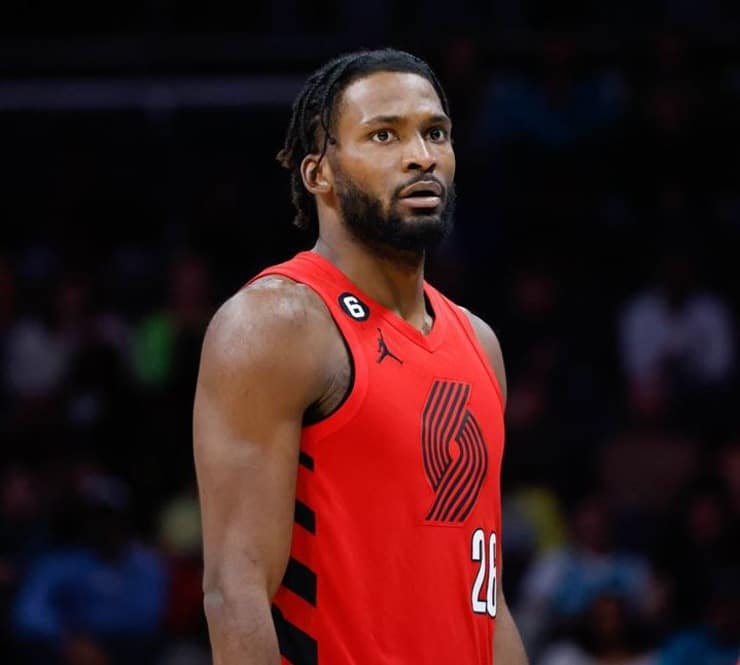 Portland Trail Blazers forward Justise Winslow suffered a grade 2 ankle sprain in a 101-98 loss to the Oklahoma City Thunder last Wednesday, the team announced on Monday. The eight-year veteran will be re-evaluated in two weeks.

Based on a few NBA betting sites, the Trail Blazers have the 17th-best odds to win the championship in 2023. Some sportsbooks show better odds for the Los Angeles Lakers and Dallas Mavericks.

Winslow will be re-evaluated in two weeks.

“It sucks to lose him for any amount of time, but it could have been a lot worse,” Trail Blazers coach Chauncey Billups said before Monday night’s game against the Charlotte Hornets. “Looking at the injury, we all feel a little bit relieved… We’re definitely going to miss him.”

Moreover, Winslow is not the only Blazer listed on the injury report. Gary Payton II (conditioning) and Nassir Little (hip) were questionable prior to Portland taking on the Hornets at Moda Center.

Payton is working to overcome an abdominal injury, and Little is expected to miss a few more weeks due to a mild femoral head impaction fracture on his right hip.

Additionally, the Trail Blazers honored Damian Lillard on Monday night for becoming the franchise’s all-time scorer. In Portland’s 124-113 win over the Hornets, Jerami Grant scored a team-high 32 points in 37 minutes played. Lillard ended his performance with 17 points in 38 minutes of action.

“I don’t know how to describe it. It made me feel old a little bit,” the Trail Blazers guard said about the celebration. “Just the appreciation from my teammates. I don’t big bro them even though a lot of them are much younger than me and probably grew up watching me in the NBA when they were in high school.

“But tonight, to hear them say congratulations, it was almost admiration in their voice and respect. I knew it was there but tonight I felt it even more.”

Lillard’s biggest goal is winning an NBA championship. For the Trail Blazers to have a chance of qualifying for the playoffs this season, the six-time All-Star has to stay healthy. When Justise Winslow returns, if he can play at a high level, that would be icing on the cake.