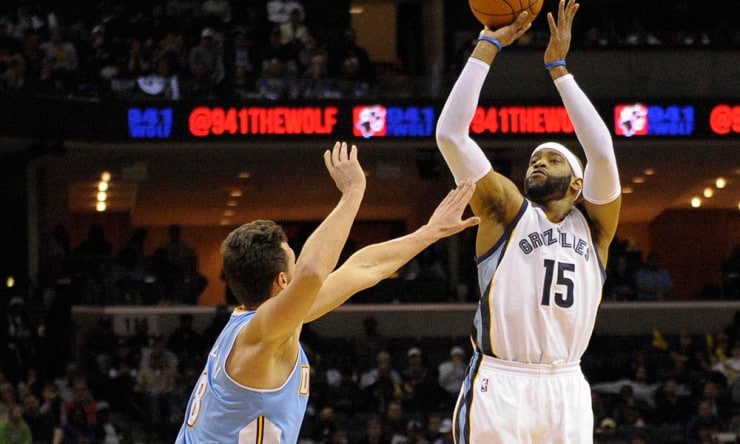 Vince Carter isn’t planning to walk away from the NBA.

The guard-forward will be a free agent this summer and said after the Memphis Grizzlies were eliminated from the playoffs that he wants to play in the 2017-18 season, which would be the 20th of his career. Carter, 40, said before this season that he hoped to play two more seasons and said he’s holding firm to that goal.