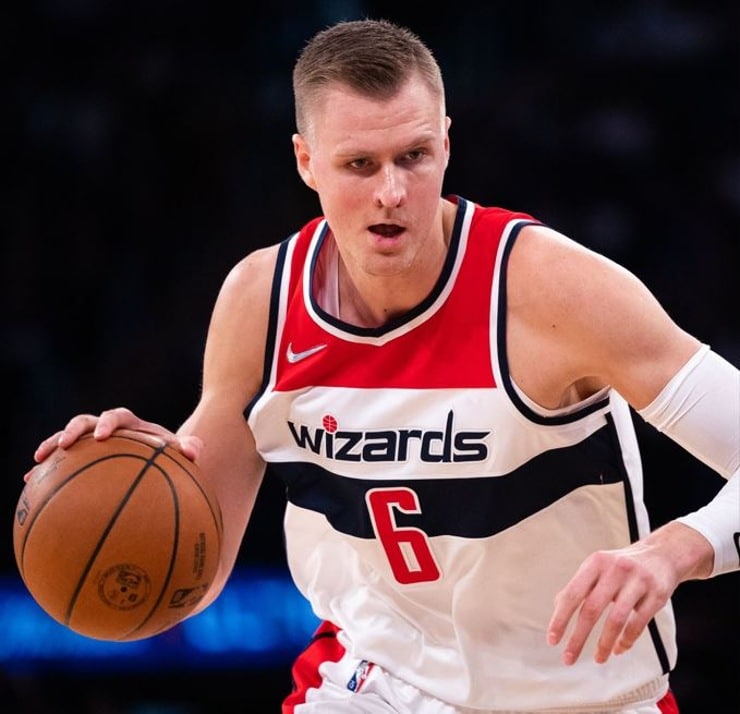 Washington Wizards forward Kristaps Porzingis believes his team can overcome adversity. Bradley Beal has missed the last three games due to a strained hamstring. On New Year’s Day, the Wizards won 118-95 over the Milwaukee Bucks, extending their win streak to five games. ”

“I think we had the right mindset when we came out,” Porzingis said after the win. “We said, ‘OK, we’ve got to win this one. They’re missing some important guys, so we cannot let one game slip away again.’ We came out ready.”

Based on a number of NBA betting sites, the Wizards possess the seventh-lowest odds to win the championship. Although sportsbooks are not anticipating a playoff appearance this season, stranger things have happened.

Kristaps Porzingis tried to get away with one 😂 pic.twitter.com/WdYOvxm4si

“We came out playing our basketball,” added the Wizards forward. “I think we’re in a good rhythm now. Yeah, I can’t wait until we get Brad back, and then we’re full force.”

In Washington’s win over the Bucks, Porzingis ended his performance with 22 points, five rebounds, two steals, and two blocks in 30 minutes of action. He finished 9-of-16 (56.3%) shooting from the field and missed all five of his 3-point attempts.

in our last 5 games, @rui_8mura is averaging:

“Your objective is to dominate whoever is in front of you,” Kuzma said about Milwaukee missing its stars. “If guys aren’t playing, you’re supposed to beat those teams.”

While the Wizards are still on the outside looking in, they’re now 17-21 and rank 10th in the Eastern Conference standings. Washington ranks 20th in scoring, averaging 112.1 points per game.

As for defense, the team is allowing 112.4 points per contest, which currently sits at the 14th spot. With Bradley Beal, at least the Wizards are better scoring-wise.