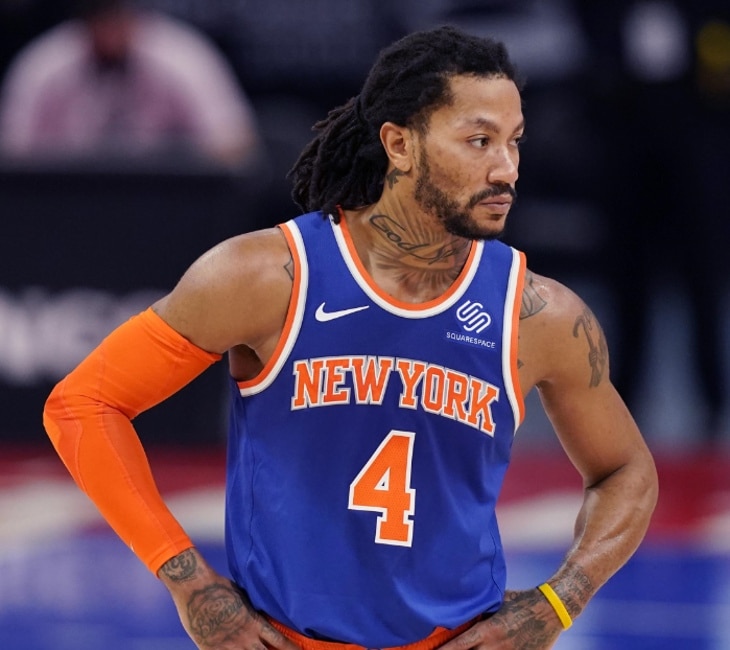 On Friday, Oct. 15, 2021, the Washington Wizards (0-3) are playing the New York Knicks (2-0)  at Madison Square Garden. This is the final preseason contest of the 2021-22 NBA season for both Eastern Conference contenders. BetOnline odds are listed below.

Additionally, in the previous three head-to-head meetings, the Knicks are 3-0 versus the Wizards. On Mar. 25, 2021, New York won 106-102 over Washington. That was the last time these teams played one another in the regular season. Of course, it also does not include last Saturday’s Wizards-Knicks exhibition game.

Leading into this final exhibition matchup for both teams, the top story for the Wizards pertains to the organization waiving Jay Huff and Jordan Schakel. This happened on Wednesday. Now, their roster is now at 18 players. On the other side, the Knicks signed Brandon Goodwin and waived Dwayne Bacon, Myles Powell and Tyler Hall.

OFFICIAL: We have waived Jay Huff and Jordan Schakel. Our roster now stands at 18 players.

For tonight’s matchup, the Wizards will be without Thomas Bryant, Rui Hachimura and Cassius Winston. Hachimura is out because of personal reasons, while Bryant is still recovering from his ACL injury. Plus, Winston is resting after sustaining a left hamstring strain.

As for the Knicks, they are missing Nerlens Noel and Mitchell Robinson against Washington. Nerlens is dealing with soreness in his left knee. And, Robinson is out due to soreness in his right foot as well.

Moreover, in the Wizards’ 113-108 home loss against the Raptors on Tuesday, forward Kyle Kuzma led the team in scoring, putting up 24 points in 29 minutes played. Montrezl Harrell ended his performance with 17 points and 2.0 rebounds in 21 minutes spent on the court. Washington’s poor shooting in the fourth quarter led to their five-point loss.

Meanwhile, in the Knicks’ 117-99 away victory over Washington last Saturday, forward RJ Barrett scored a team-high 18 points in 31 minutes played. Derrick Rose, who is now officially engaged to Alaina Anderson, finished his performance with 15 points, 4.0 rebounds and 8.0 assists in 19 minutes on the court.

Furthermore, the Wizards scored 113 points versus the Raptors, whereas the Knicks won their second exhibition matchup with 117 points. This is a combined total of 230 points. The total for today’s game is set at 216. Picking the over for today’s game is the most logical choice. Even with starters resting, the bench players for both Eastern Conference teams can put up dozens of points.

Pick the Knicks to win at home; the total will go over 216. The Knicks are 4.5-point favorites with BetOnline.