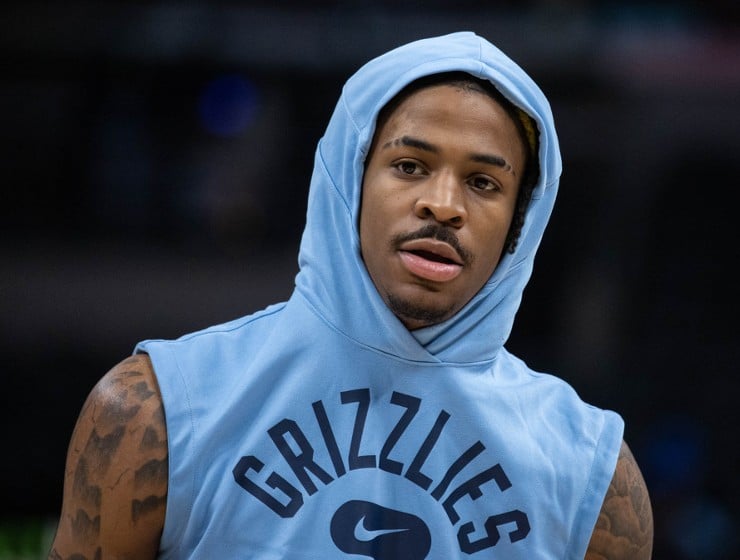 Familiar faces are once again at the top of the MVP conversation. The 2022-23 season is still young and that’s why we have you covered for a sleeper MVP candidate.

Doncic has been in the MVP race for a few years now and it’s no surprise to see him at the top of the odds list. The previous winner of the last two MVP awards, Nikola Jokic, is at (+900) and will likely continue to rise as the season progresses.

The Memphis Grizzlies have a young superstar in Ja Morant. He’s an incredible athlete who always seems to be playing at a faster pace than most. Morant is the alpha of his team and he’s the engine that makes the team run smoothly.

One thing Morant has done this season that’s gotten him into the MVP conversation early is how well he’s been shooting the three. His career average is 34 percent for three-pointers. Through four games the team is 3-1 and Morant is shooting the three ball at an impressive 60 percent so far. That is also why he’s averaging 35.3 points per game this season.

Ja Morant is clearly in the MVP lead so far.

Additionally, he’s in a contract season and is likely looking to sign a big extension with Memphis in the near future if he keeps up his stellar play. Morant has gotten better in each of his seasons so far, improving his scoring and rebounding in each season. Ja is fully capable of winning the MVP award.

Back Morant to win MVP @ +800 With BetOnline
Join our Telegram channel for our exclusive free betting tips, picks and offers.