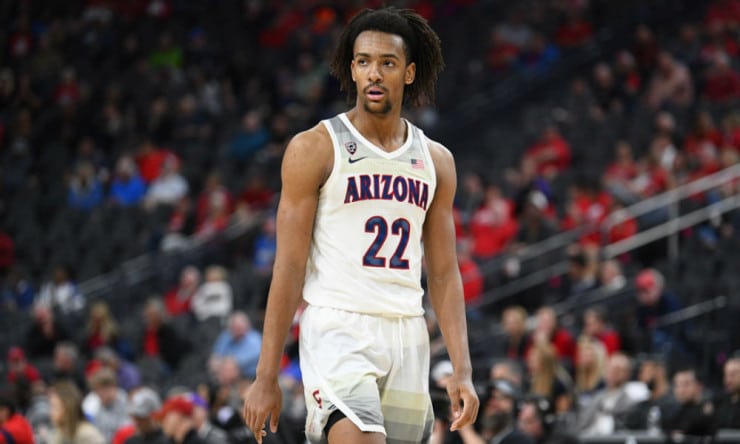 With the 22nd pick in the 2020 NBA Draft, the Denver Nuggets select Zeke Nnaji.

Nnaji is a 6-foot-11 forward from Arizona. He runs the floor well and has a nice scoring touch around the rim. He also possesses a good shooting stroke and should be able to grow into an effective stretch big for the Nuggets. Further, Nnaji is an above-average rebounder despite lacking overwhelming size and length.

Nnaji joins a Denver team that is deep and well-built. He’ll be hard-pressed to compete for minutes during the 2020-21 season, but he projects to become an effective role player in the NBA.