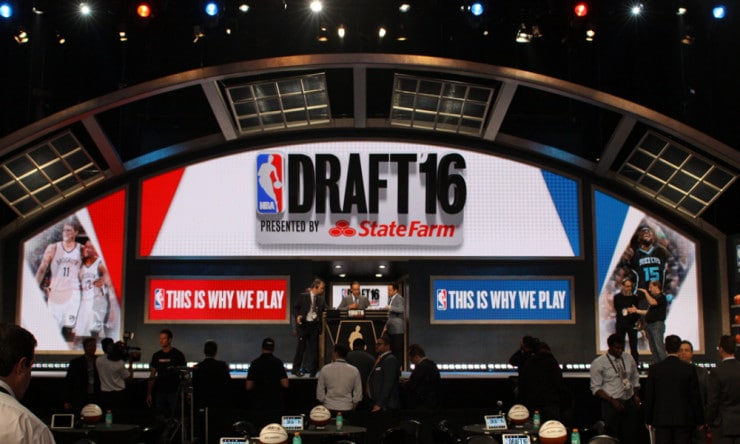 With the No. 26 pick in the 2016 NBA Draft, the Philadelphia 76ers selected shooting guard Furkan Korkmaz from Turkey.

He is 18 years old and is known for his nice shooting stroke and high upside.

This could be another steal for Philadelphia, as Korkmaz was projected as a higher first-rounder heading into draft night.

It remains to be seen if he’ll come to Philadelphia next season, as he has a $2 million buyout and his guaranteed salary will be relatively small since he went No. 26. He may be a draft-and-stash selection for the Sixers.

Earlier in the night, the 76ers drafted Ben Simmons with the first overall pick and Timothe Luwawu with the No. 24 selection.

Philadelphia has been discussing a number of trades in recent days, and it’s possible that their two foreign prospects could be moved.