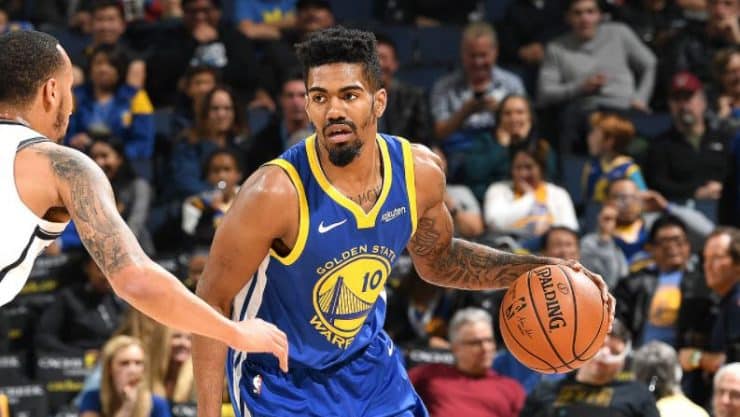 Evans represents a solid pick for nearly any NBA team. Evans fits in the mold of a potential 3-and-D role player. Evans improved in his time at Cincinnati, culminating in his junior year, where he scored 13 points and 4.7 rebounds per game. Evans spent three seasons at Cincinnati and rounded himself into a versatile two-way player who can bring a lot of value at the NBA level.

Evans is a very cognitive player, especially on the defensive end. He has a better grasp of his limitations than most players at this stage of their respective careers and is able to maximize his individual defensive ability within a team concept. Evans generally makes the right rotations, double-teams at the right times and funnels his opponents to where his teammates are when he cannot contain the ball-handler on his own. With the right coaching, he could become a valuable defensive wing in an NBA rotation sooner than some anticipate.

Additionally, Evans is more than just a shooter. He led his team in assists last season and has some skill as a playmaker. Evans will be more of a shooter and finisher in the NBA, but the ability to make the right pass, swing the ball when he isn’t open and take the ball off the dribble when necessary make him an intriguing prospect. This is especially true when you consider how valuable a player like Khris Middleton has become over the years, adding layers to his 3-and-D skill set each season.

The Warriors aren’t in need of an influx of talent but are happy to add Evans regardless.