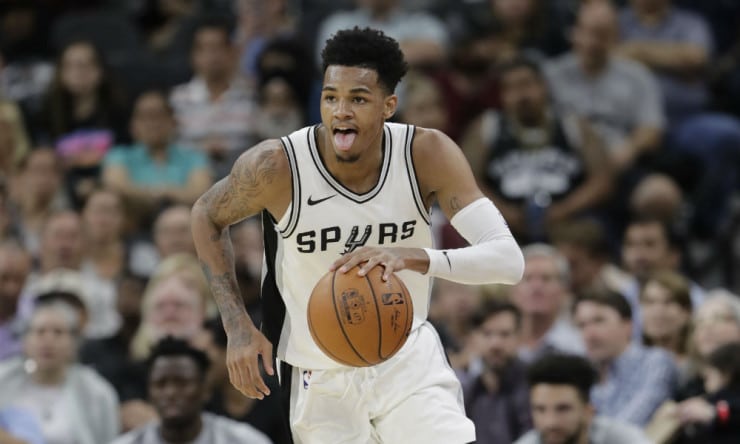 Tonight, there are 13 different games going on across the league. One game stands out amongst the rest. The 9-3 Utah Jazz will be be traveling East to take on the 7-3 Atlanta Hawks. This is the only game on tonight where both teams have at least seven wins.

Both the Jazz and the Hawks have had strong starts to the 2022-23 season. Utah currently holds the number one spot in the Western Conference and have been exceeding their expectations early on. Atlanta are the fourth best team in the East right now, but are first place in the Southeast Division. The Hawks were able to take down the undefeated Milwaukee Bucks on Monday night without Trae Young, 117-98.

Our homestand continues with Veterans Appreciation Night presented by @GeorgiaPower

3 things to watch out for in Jazz vs Hawks tonight

1. Both teams have won five of their last seven games

The Utah Jazz have the best record in the Western Conference right now and have won five of their last seven games. Utah has also won their last three games straight. Offseason trades have given the Jazz more depth in the teams roster this season. They bring Collin Sexton off the bench, who was a starter in Cleveland last season. Utah also acquired Jarred Vanderbilt, who has started in all ten of the games he’s played in this season.

Atlanta has also won five of their last seven games. Most recently they beat the undefeated Milwaukee Bucks on Monday night. They have the chance to take down the two best teams in each conference in consecutive games. It would be two statement wins in a row for the Hawks and could prove that they are also a team not to be messed with.

Last night the Hawks were without all-star PG, Trae Young. Dejounte Murray stepped up in Young’s absence and had his best game yet with Atlanta. Murray had 25 points, 8 rebounds, 11 assists, and 3 steals in the Hawks 117-98 win vs Milwaukee. It was a great game for the Hawks without Young, but it may not be sustainable for long. Trae is listed as questionable tonight with a shin injury. Last night was the first game that he’s missed all season.

For the Jazz, Jarred Vanderbilt is listed as questionable to play tonight with a groin injury. Malik Beasley and Collin Seton have each gotten a start in the two games that Vanderbilt has missed this season. The team will miss his presence on the boards the most tonight. Vanderbilt is the second-highest rebounder on the team this season with (8.2) per game. Kelly Olynyk will have to try and snag some extra rebounds tonight.

Utah has an extremely unselfish team this year. They have six different players who average double-digit points for the team so far this season. Three of those six players score at least 14.6 points per game. Getting rid of Donovan Mitchell and Rudy Gobert in the offseason has been great for Utah so far. The team was able to add more depth to their squad. Lauri Markkenan leads the Jazz in scoring this season with (21.9) points per game.

Atlanta was able to take down the undefeated Bucks on Monday night and could knock off the top team in the West in back-to-back games. Dejounte Murray and AJ Griffin had great games for the Hawks, but getting Trae Young back would be the best news.