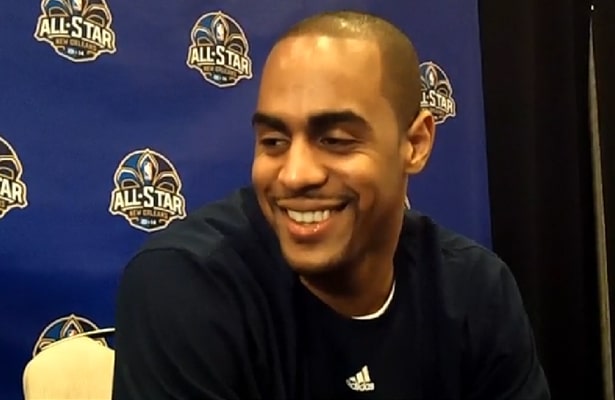 Knicks shooting guard Arron Afflalo will practice again on Saturday and hopes to make his debut during the team’s upcoming road trip next week.

“They’re still going to put me through some extreme tests tomorrow, see how I respond,” he said after the team’s 99-92 loss to the Milwaukee Bucks at MSG. “I will say I’ll be out there within the week for sure. I think I can confidently say that based on our discussions.”

Afflalo, who has yet to play this season because of a strained hamstring, participated in five-on-five during practice on Thursday and said he felt OK.