Home » news » Antetokounmpo Tried To Intervene Before Kidd Was Fired 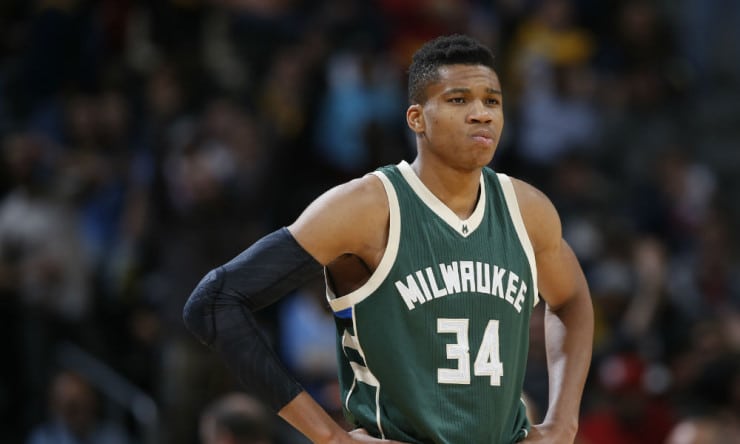 Jason Kidd said that Milwaukee Bucks star Giannis Antetokounmpo called him about 15 minutes before Kidd was officially notified he’d been fired by the Bucks and offered to help save his job.

“He called me and said, ‘Coach, this isn’t right what they’re about to do, but [they] are gonna let you go,'” Kidd told ESPN. Kidd said he replied, “I had a feeling that was gonna take place.” To which Antetokounmpo responded, “‘What can I do? I’ll call the owners, I’ll call my agent.”