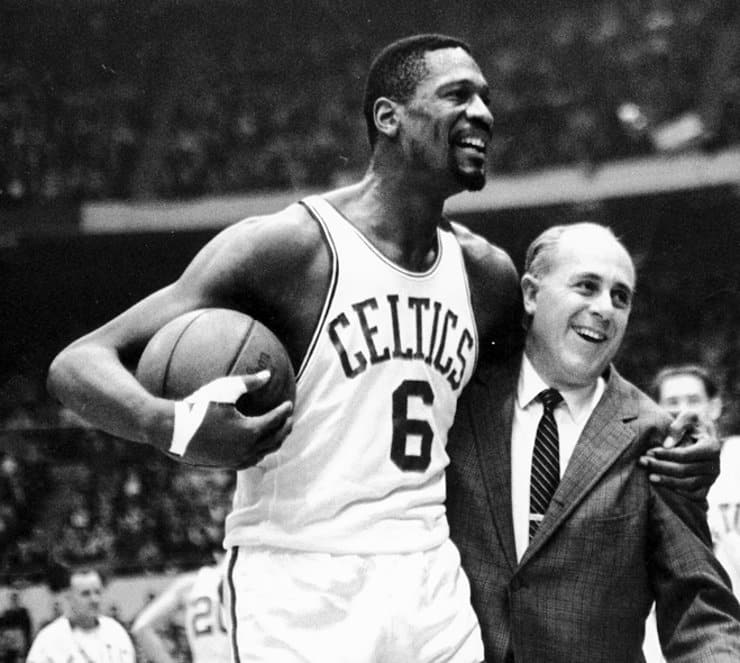 Eleven-time NBA champion and Boston Celtics legend Bill Russell passed away at the age of 88 on Sunday; his top-5 scoring performances in the NBA are featured below. The 6’10” center was selected second overall by the St. Louis Hawks in the 1956 NBA Draft. However, he was then traded to the Celtics.

During the 1959-60 season, Bill Russell finished with a career-high 51 rebounds against the Syracuse Nationals. In addition to putting up 27 points, he also amassed 49 rebounds in the Celtics’ 112-100 win over the Pistons.

Russell and Wilt Chamberlain are the only two NBA players to acquire over 50 rebounds in a game. Though, which games were Russell’s highest-scoring performances? Find out below. 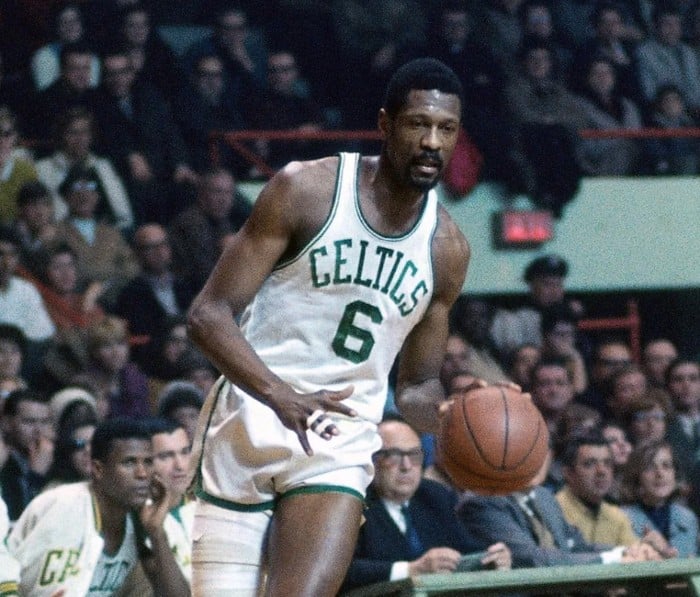 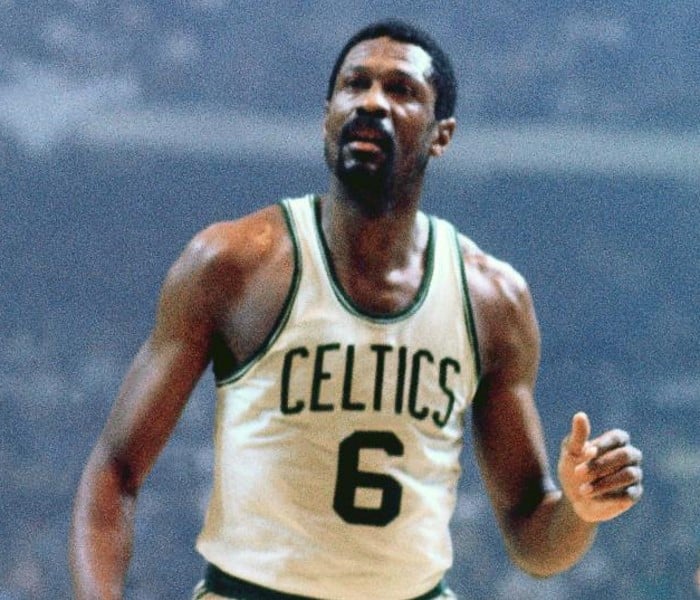 Next, tying his career high in points on Nov. 9, 1958, Russell ended his outing with 32 points in the Celtics’ 136-133 loss to the Pistons. Along with accumulating 18 rebounds, the center closed out his performance shooting 12-for-15 (80%) at the free throw line. Months later, Russell received his first All-NBA First-Team selection of his professional playing career in 1959. 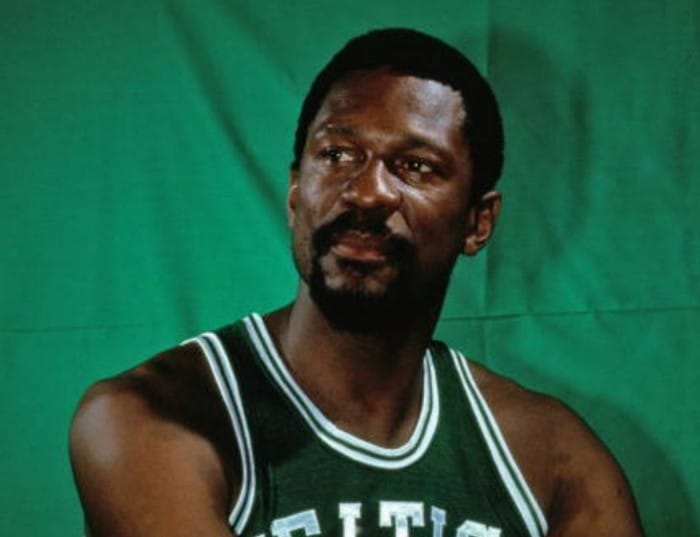 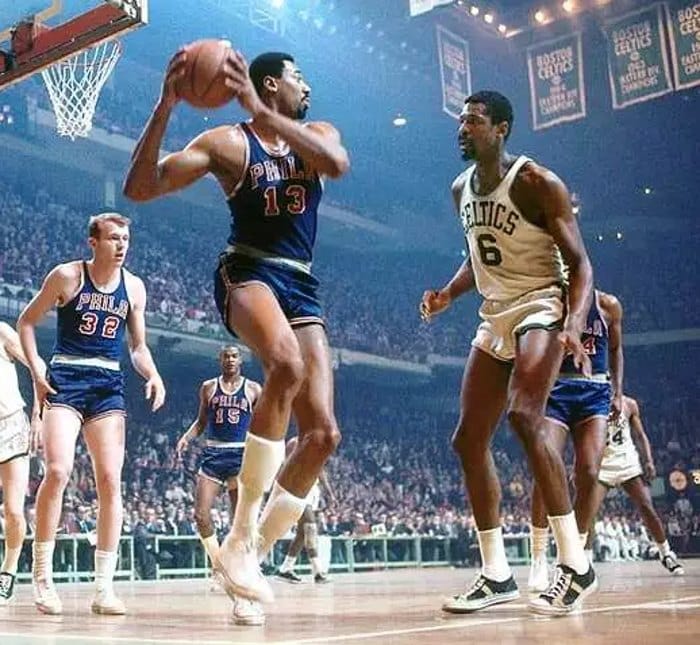 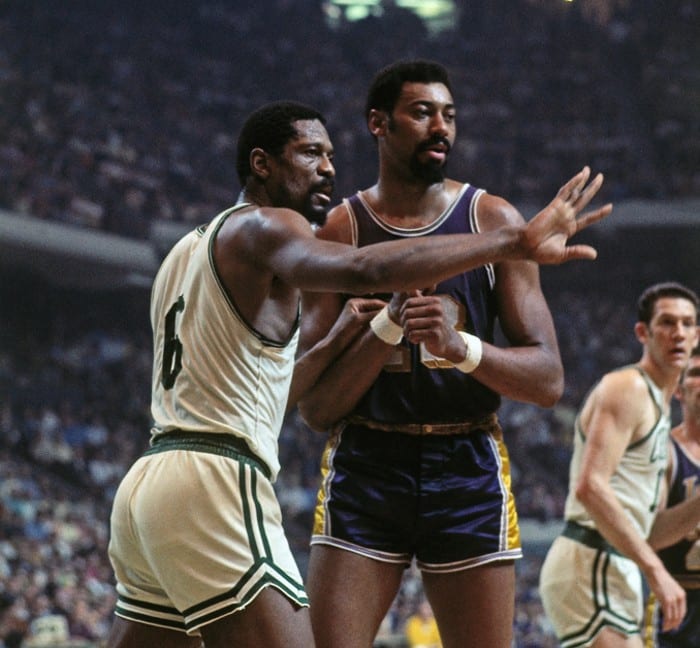 Bill Russell was inducted into the Naismith Memorial Basketball Hall of Fame as a player in 1975 and then in 2021 as a coach. The Celtics retired his No. 6 jersey in 1972. Should the NBA universally retire Russell’s No. 6 jersey? It would be the best way to honor his NBA legacy.