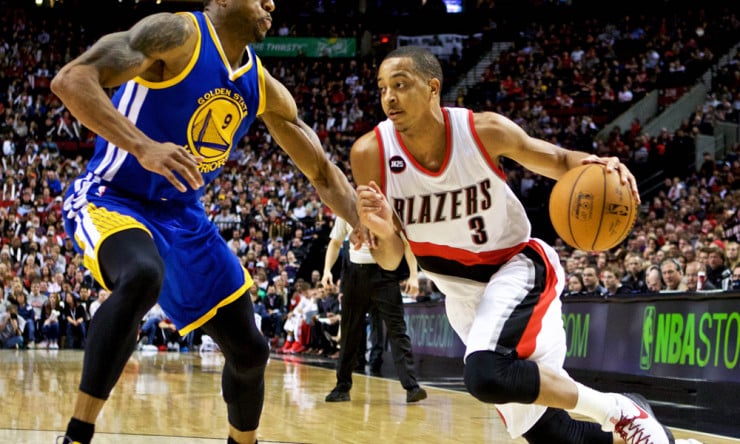 Portland Trail Blazers guard C.J. McCollum, whose scoring average jumped from 6.8 points per game during the 2014-15 season to 20.8 points this season, was named the NBA’s Most Improved Player on Friday.

McCollum, in his third season since being selected with the 10th overall pick of the 2013 draft, received 101 first-place votes and 559 points in balloting among sportswriters and broadcasters throughout the U.S. and Canada.