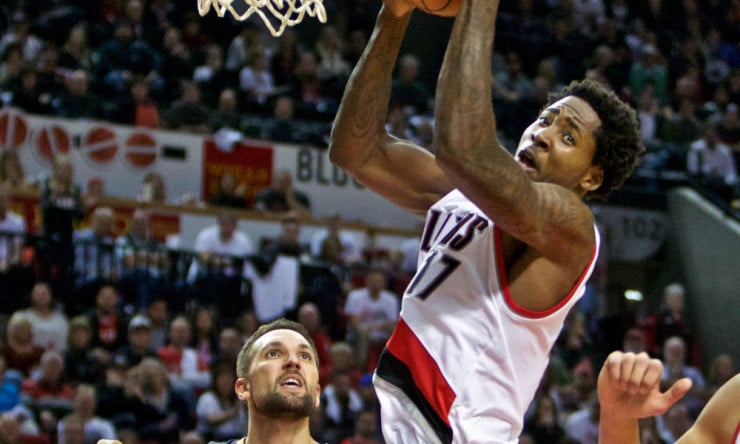 The fifth-seeded Blazers will play the fourth-seeded Los Angeles Clippers in the first round of the Western Conference playoffs and everybody — from the players to the fans — have embraced what promises to be an emotional, intriguing and drama-filled best-of-seven series.