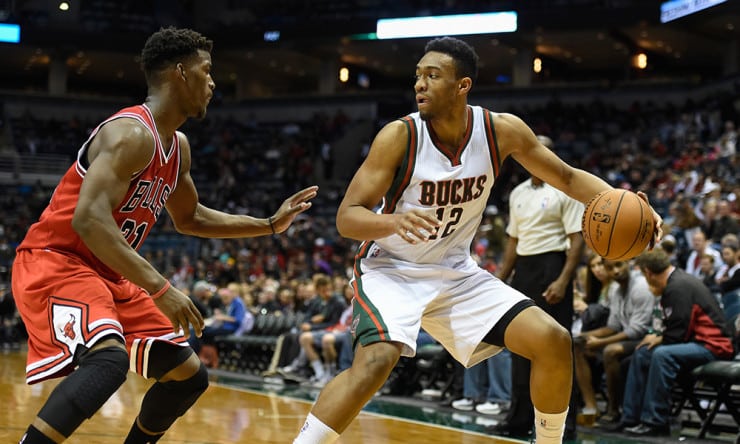 As the Milwaukee Bucks wrapped up their final practice before the season-opener Wednesday against the New York Knicks, coach Jason Kidd expressed confidence that the team will have 2014 first-round draft pick Jabari Parker back in the lineup by early November.

“He looks great. He’s done everything,” Kidd said after the team’s workout Tuesday. “Hopefully, in that first couple of weeks of November, he can come back and start his process, his journey, of playing 10 to 15 minutes a night and hopefully getting his load bigger as the season goes on.”