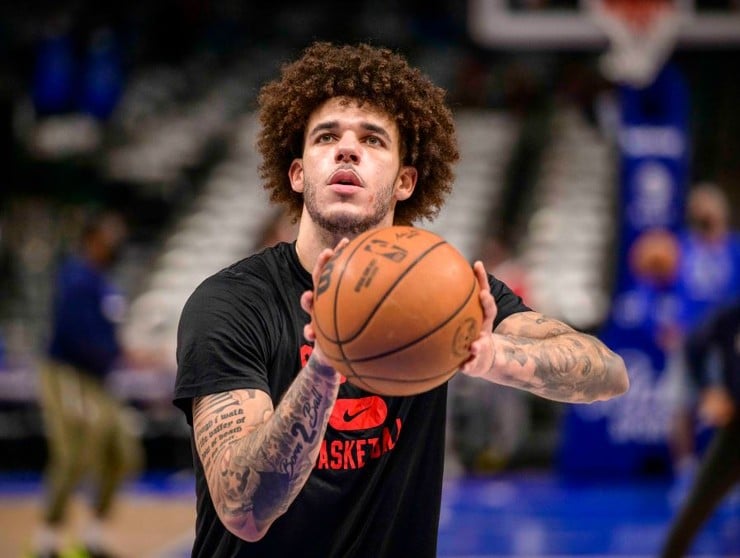 The Chicago Bulls training staff is more optimistic that guard Lonzo Ball’s knee injury is recovering ahead of the upcoming 2022-23 season.

Fans are hoping he’ll be able to play at full strength at the start of the NBA season.

During the segment, Johnson said, “It’s a fluid situation and the last two times I’ve checked on him, I’ve heard more positive than negative.”

• Is change coming for NBA offseason after Chet Holmgren's injury?

“I’m not saying that means he’s out there opening night,” continued Johnson.

“I’m not saying he’s playing all 82 [games]… What I’m saying is the skepticism that was earlier in the offseason has moved a little bit towards the optimism side.”

On January 10, 2022, after missing three games due to a meniscus tear, the Bulls announced that Ball would undergo surgery on his left knee. The medical staff confirmed a 6-to-8-week timetable for his return.

However, because of a setback during rehabilitation, the team ruled him out for the remainder of the season on April 6. Ball experienced pain in physical therapy, when asked to move around at a higher intensity.

Furthermore, Lonzo Ball could miss the first month of the 2022-23 season, but sources have not yet confirmed this rumor. While the Bulls are better off with Ball on the court, the last thing they want is to see one of their star players back in rehab.